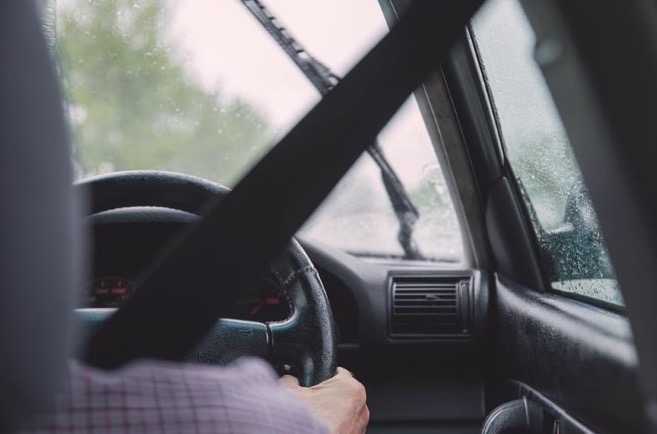 He did not mention the date from which the new requirement will come into force.  Presently, only the front seats and two rear seats in most cars produced in the country have three-point seat belts. However, the center or middle rear seats in these cars come equipped with only a two-point or lap seat belt, similar to the ones provided in aircraft seats.

Last month, the ministry said it will make it mandatory for carmakers to provide a minimum of six airbags in motor vehicles that can carry up to eight passengers for enhanced safety of occupants from October this year. As there are a huge number of road accidents in the country and the need of the hour is to create mass awareness for road safety measures by information dissemination, Gadkari said on Thursday.

According to him, a system is being proposed for star rating of vehicles based on the standards and protocol to improve safety. Electronic Stability Control, Advanced Emergency Braking Systems, ease of mobility for Divyangjan, Driver Drowsiness Attention Warning System (DDAWS), Blind Spot Information System, Advanced Driver Assisting system, and Lane Departure Warning System, are among the safety initiatives being implemented, he said. Further, Gadkari emphasized the importance of reducing sound pollution and the use of electric vehicles. The minister also added that he will launch Toyota’s vehicle, which will run on green hydrogen, on March 15.