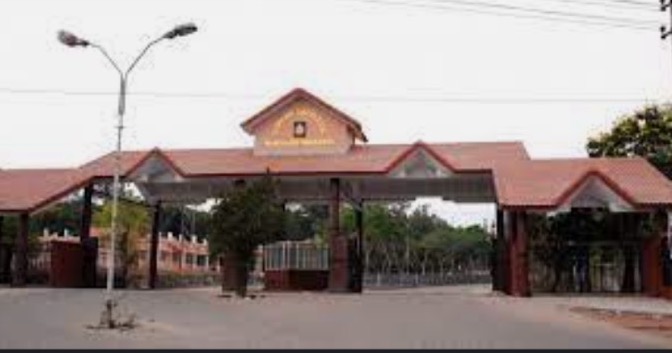 From the next academic year onwards Mangalore University will be introducing a five-year MBA (health, safety and environment) and also a five-year MCom Business Data Analytics course.

At the academic council meeting of the university held on Friday, March 4, approval was given for the syllabus and guidelines connected with these two courses.

Under admission scrutiny committee which has been formed will screen the admissions into the new courses. Yadapadithaya stated that the university plans to start at least ten new courses from the next year. He said that from the coming academic year, a BSc degree course in fingerprint technology will be introduced in Mangalore University college and that a laboratory for the same would be developed.

The meeting also gave a green signal to the guidelines connected with post-doctoral fellowship. The vice-chancellor said that till now there were no guidelines from the university, in the competitive world, the opportunity has now been provided to undertake research independently. “The research scholars will be able to get involved full time with research. Those who have secured a PhD degree or published research articles and acquired patents will be eligible for the same, he explained.

The meeting also gave approval to the list of 32 foreign students studying in the university. Most of these 32 students belong to Afghanistan. Four are from Yemen and one student is from China, Prof Yadapadithaya stated.

A minimum of 0.5-acre land in urban areas, one acre in municipal and district headquarter limits, 1.5 acres in town panchayats or taluk centres or three acres in rural areas will be allocated for the colleges.

The university will be holding its convocation ceremony on April 16.

Expats working in the Gulf countries have demanded a reduction in the airfare in the Mangalore-Gulf sector. The airfare in this sector is high...
#VocalForLocal

With India’s 75th Independence Day less than a week away, Mangalore International Airport is gearing to observe this #AzadiKaAmritMahotsav (AKAM) in a unique way....