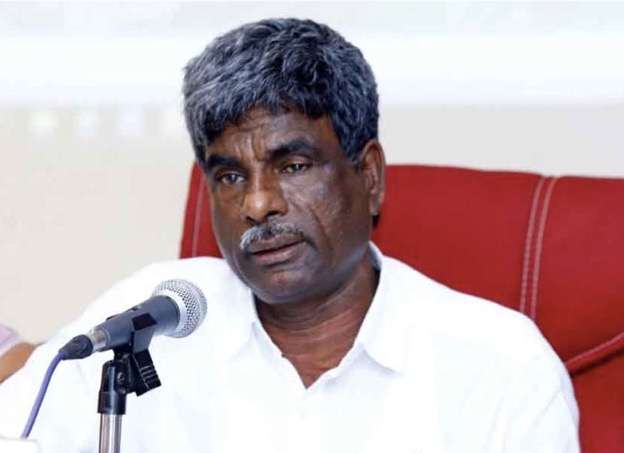 A ‘Vinaya Samarasya’ campaign will be launched by the state government to create awareness against the practice of untouchability in villages across the state from next month, said minister for social welfare and backward classes Kota Shrinivas Poojari.

“The programme is aimed at making gram panchayats free from untouchability. There are plans to inaugurate the programme at the state level through Prime Minister Narendra Modi,” he told reporters. He said that the campaign has been named after a two-year-old Dalit boy Vinay from Koppal, whose parents were penalised after the toddler entered a local temple.

“SC-ST conventions will be held in all districts during the campaign. The convention will be organised with the support of the social justice committee in all the 6,020 GPs in the state. GPs that are free from untouchability will be awarded a cash prize of up to Rs 50 lakh,” he added.

Kota Srinivas Poojary said the government will construct five Deendayal Upadhyay hostels on university premises in Mangaluru, Mysuru, Shivamogga, Dharwad and Davanagere, where each of the hostels will accommodate 1,000 students and they will be built at an estimated cost of Rs 250 crore by spending Rs 50 crore for each hostel, he said, adding students from all the communities will be admitted in the hostels run by the social welfare and backward classes department.
In addition, the government will build 100 BR Ambedkar Residential Schools for Scheduled Castes and Scheduled Tribes in the state and Narayana Guru Residential Schools will be built in Dakshina Kannada, Udupi, Uttara Kannada and Shivamogga districts, the minister added
- Advertisement -