To commemorate Azadi ka Amrit Mahotsav, A motorcycle rally consisting of 75 motorists from ICG, CSP & Karnataka Police Personnel is being undertaken by Coast Guard Karnataka. The bikers will cover a distance of 75 KM starting from Panambur Beach to Kapu and back.

En route, the bikers will create awareness amongst the local populace on the Importance of Environmental Management and protection. This effort was aimed at sensitizing the coastal population and fishermen on safety, security, and environmental issues at sea. The rally was flagged by Shri Akshay Sridhar IAS, Mangaluru Corporation Commissioner. 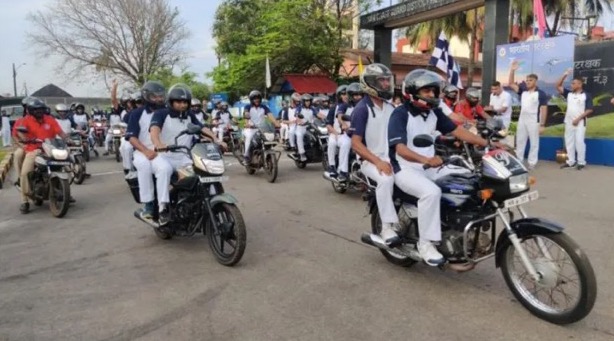 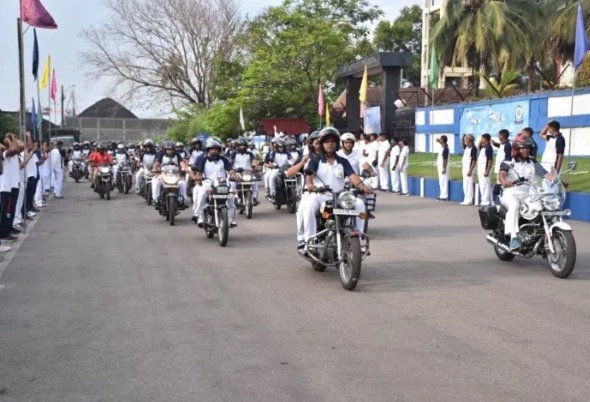 Meanwhile, Azadi ka Amrit Mahotsav is an initiative taken by the Central Government to commemorate 75 years of India’s Independence. It was inaugurated by Prime Minister Narendra Modi and he flagged off the Dandi March from Sabarmati Ashram in Ahmedabad on 12 March 2022