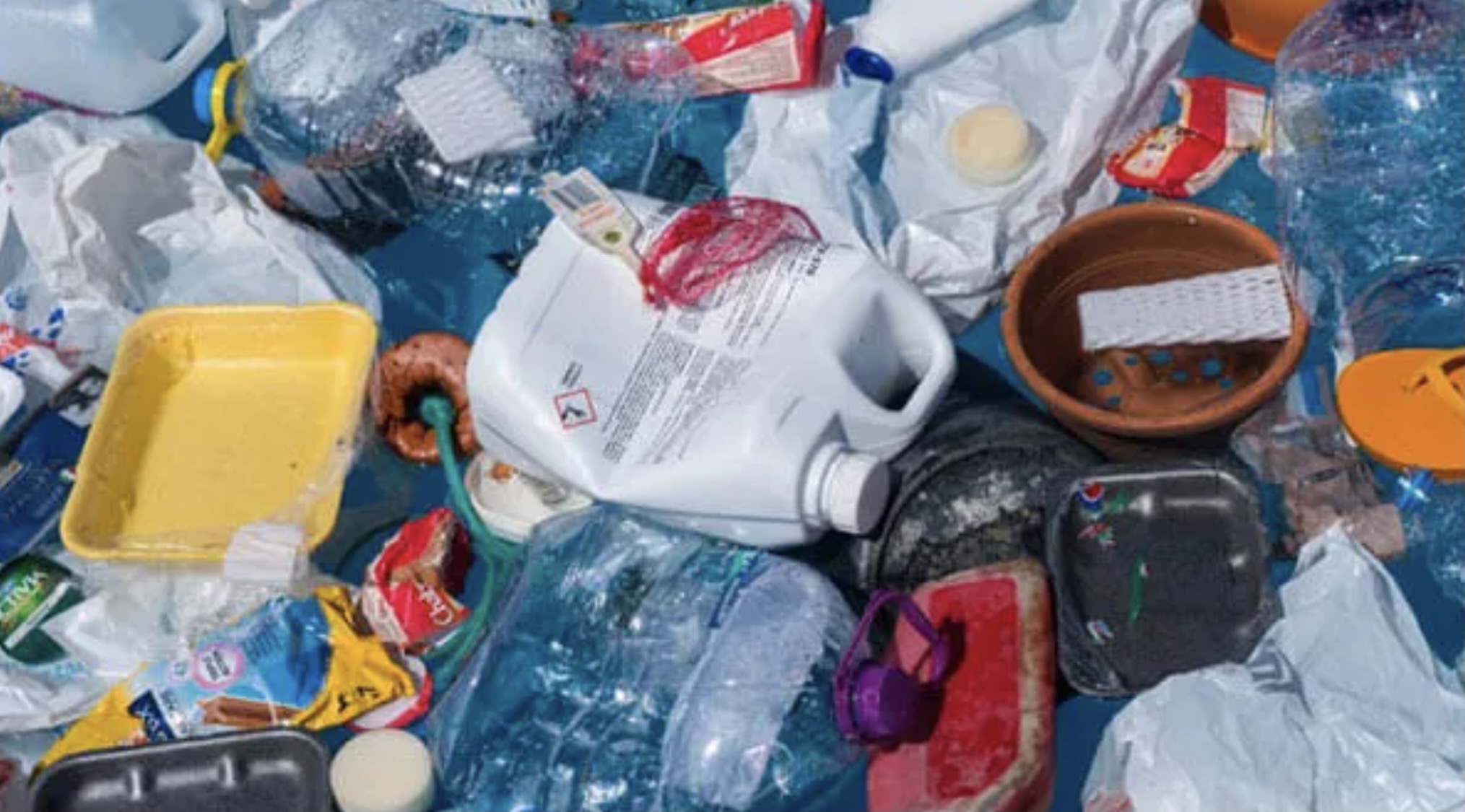 Karnataka has collected ₹4.33 crore penalty from violators of plastic ban since the law came into force in 2016, Floor Leader Kota Srinivas Poojary informed the Legislative Council on Monday.

Mr. Poojary said the State is committed to ban the production and sale of plastics which are harmful to the environment and the existing rule will be strictly enforced. “We will direct all local bodies to strictly enforce the ban on single-use plastic,” he said.

Mysuru and Chitradurga follow with generation of 144.75 tonne and 60.73 tonne of plastic waste respectively per day, according to data provided in the Council.

Congress member Prakash Rathod, who said over three tonnes of plastic is being used in the State every day, demanded that the State should initiate measures to stop reuse of plastic (single-use) from the kitchen of every citizen.