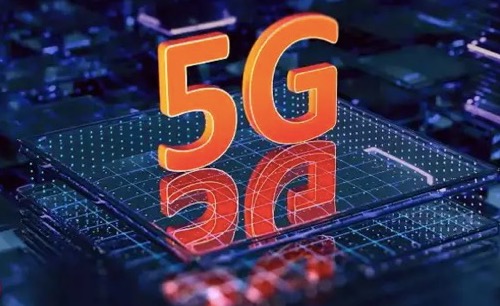 5G services to hit India by 12 October, Centre on Thursday said and further informed that the target is to make services available to every part of the country in the next few years and also keep them affordable.

“We are planning to roll out 5G services rapidly, telecom operators are working in that regard & installations are being done. Hopefully, we should be launching 5G services by October 12 & then would further scale up in cities & towns,” Union telecom minister Ashwini Vaishnaw said

Our expectations are that 5G should reach every part of the country in the next two to three years. We’ll ensure that it remains affordable. The industry is focusing on both urban as well as rural areas, Vaishnaw also said.

A common portal for all states made to have a central stop-shop for entry of infrastructure applications & approvals will help in overall development & progress, he said while launching 5G RoW application form on the Gati Shakti Sanchar portal.

As per reports, the services would be rolled out in a phased manner and during the first phase only 13 selected cities would get the fast-speed 5G internet services. These cities include Ahmedabad, Bengaluru, Chandigarh, Chennai, Delhi, Gandhinagar, Gurugram, Hyderabad, Jamnagar, Kolkata, Lucknow, Mumbai, and Pune.

Moreover, it is important to note that not every citizen in these above-mentioned cities might get 5G services. It is possible that telecom companies may provide access to 5G in selected areas of these cities which are not confirmed, yet.

During his speech on Independence Day, PM Narendra Modi said that 5G will launch in India sooner than one can expect and its speed will be 10 times faster than the 4G network.