From February 15, 2021 midnight, the Central government has made it compulsory for vehicles to avail facilities of FASTag. However, statistical data from toll plazas of Talapady, Brahmarakotlu, Surathkal, Hejmady, and Sasthan show that vehicle owners were compliant. 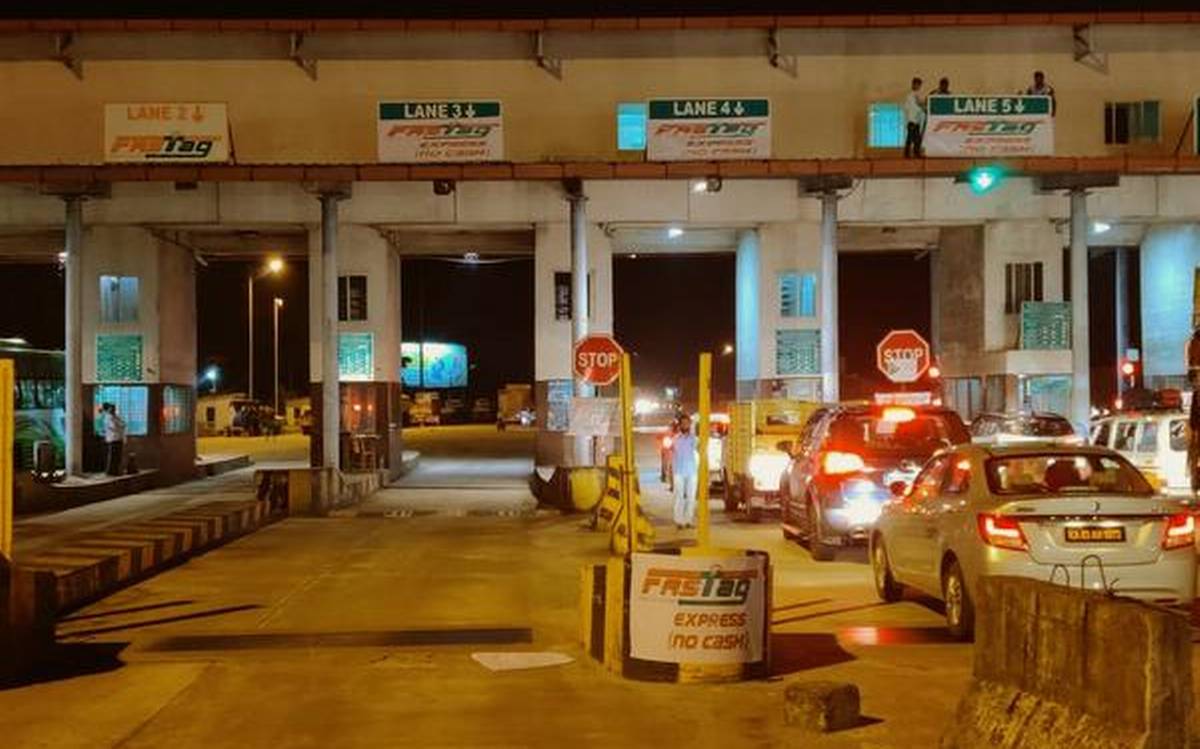 Those vehicles that are operating without FASTag will have to pay double the amount as a penalty. In addition, they have to register for prepaid electronic toll paying. Project Director, Shishu Mohan of the National Highway Authority of India (NHAI), Mangaluru informed that all lanes of the toll plaza will from midnight of February 15, 2021, be converted to FASTag lanes. If a vehicle lacks a balance amount in FASTag, recharge must be done immediately. No payment in cash will be accepted henceforth and payment will be collected via FASTag from the respective locations.

When local travelers in Surathkal toll gate asked for an exception and extension of toll payment, Mohan informed that local residents have the provision of availing monthly FASTag payment with just Rs. 275 per month.

FASTag lanes at Navayuga Udupi Tollway Private Limited (NUTPL) are all set to convert all the lanes.  The manager for NUTPL’s toll gates at Talapady, Hejmady, and Sasthan, Shivaprasad Rai, said that one lane each from either side will remain open in all the toll plazas till midnight and from Tuesday, February 16, 2021, vehicles will only be allowed to enter with FASTag.

Counters at all the toll gates have been arranged for the convenience of people so that FASTag can be availed instantly. Registration for the FASTag can be done by producing the vehicle registration certification and another valid identity card. More than 70% of the vehicles that reach Hejmady and Sasthan toll gates have FASTag at present, the percentage is about 60 at Talapady,” he added.

However,  if FASTag is made mandatory for local vehicles at Surathkal from Tuesday, Action Committee Against Surathkal Toll Gate members have warned of the protest to stop the toll collection at Surathkal. Committee convener, Muneer Katipalla said that the government has not responded to the demand for extension of the exemption allowed for vehicles registered with Udupi and Mangaluru RTOs at the Surathakal toll gate.