Over 12 countries will benefit from India’s Co-WIN platform

India’s Co-WIN platform, which will be used to administer India’s COVID-19 vaccination campaign, is ready to go worldwide, with over 12 nations, including one from South America, likely to use it. As per a report, the administration has submitted signed Memorandums of Understanding (MoUs) to 12 nations, largely from Africa and Central Asia, as well as the unnamed South American country mentioned before. 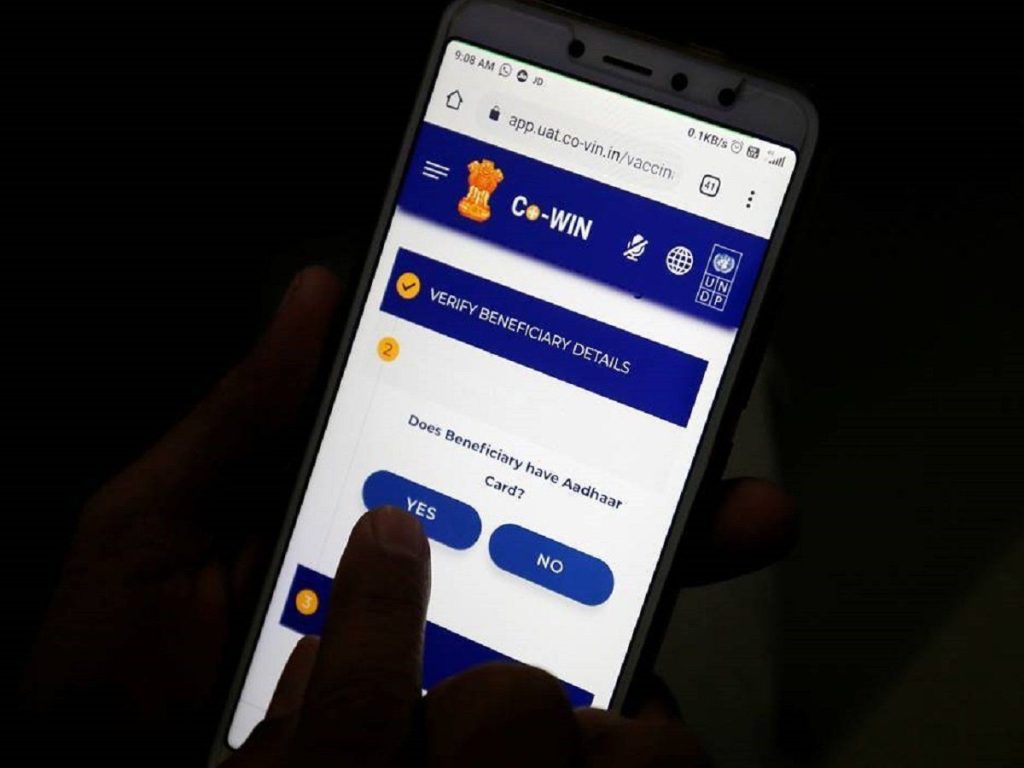 While confirming the reports, the chief executive officer of the National Health Authority also told the news broadcaster that once the South American country accepts the MoU, the government will announce that “Co-WIN will be given to all interested countries as a product licensed by the central government” and will be free in perpetuity.

As per the report, Co-WIN has so far handled an average of 100 vaccines every second. The platform was alleged to have handled 800 vaccines per second on September 17, when India reached a record 32.5 crore vaccinations.