Academic Year Cut Off With 45% Reduction In Syllabus

As the situation of uncertainty continues with the spread of the pandemic, the education department of the Karnataka Government has decided to reduce the academic year with over 45% reduction in the syllabus. 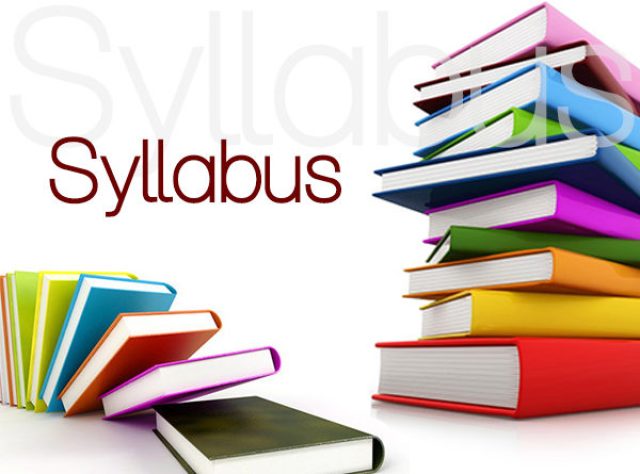 This decision was made because the number of working days during the current academic year will be considerably less than usual. The Department of State Education Research and Training (DSERT), and Karnataka State Textbook Society (KSTS) had jointly calculated the earlier syllabus by cutting down 30 per cent, as they felt that six months classes would be affected.

But the matter of till when the current academic year will be conducted remains in the dark. It is also a matter of concern that the government schools have not so far faced any examinations while private schools are conducting online classes and also held midterm exams.

The government is now focussing on reopening PU and high school classes. Primary and secondary education minister S Suresh Kumar has said that he will discuss with the chief minister and arrive at a decision soon. KSERT and KTBS have sent their proposals to the government but they are yet to be approved. Education department sources said that once the approval is received, the portion to be taught would be conveyed to teachers.