Active Covid-19 Cases Increase To Over 6,000 In Karnataka Again

According to the state health bulletin, active cases of coronavirus have risen above the 6000 marks in the state of Karnataka again with approximately 413 people testing positive in a single day, on Saturday. As a result of this, the total covid tally in the state has now increased to 9,48,149 cases. On the other hand, recoveries in the state also seem to be at an equally high rate with there being 9,29,800 recoveries in total out of which 353 patients were discharged in the last 24 hours. However, in the city of Bengaluru, the death toll rose to 4,451 as two more patients lost the fight against the disease. This has also resulted in the state’s death toll going up to 12,294. 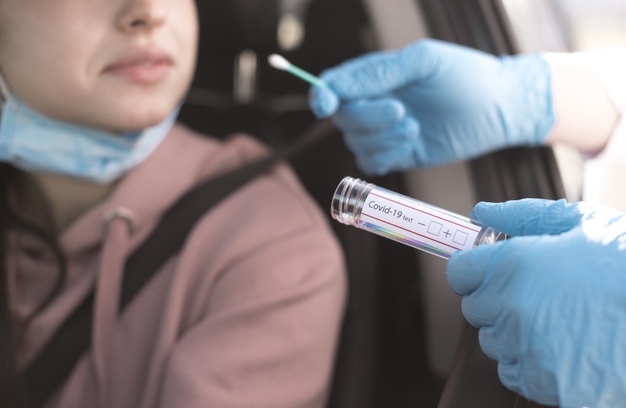 A total of 55,234 tests were conducted in the last 24 hours of which 3,731 were Rapid Antigen Tests and another 51,503 were RT-PCR tests. In the state there are 127 patients who are currently availing treatment in ICUs. of these, 60 patients are in hospitals situated in Bengaluru, 9 in Kalaburagi, 8 in Tumakuru and the remaining are in various hospitals situated in different parts of the state. As of Saturday, in the city of Bengaluru alone, 248 new cases were recorded. This led to the total number of cases increasing to 4,03,762 out of which 4,315 were active cases and 3,94,995 had recovered. A total of 206 patients had been discharged in the day as well.

Out of a total of 8,662 healthcare workers, 904 have taken the vaccine as of Saturday, under the vaccination drive that began on January 16th, 2021. From the 16th of January till date, 6.58 lakh beneficiaries have received the vaccine.