After opposition, the Karnataka PU Department revises the dates for mid-term exams.

Due to intense and continuous rains across Karnataka, the State Education Department asked district administrations to determine whether or not to declare a vacation for schools and institutions on Thursday. The state department of pre-university education amended the dates of mid-term examinations for II PUC students on Thursday in response to criticism from parents and student groups. 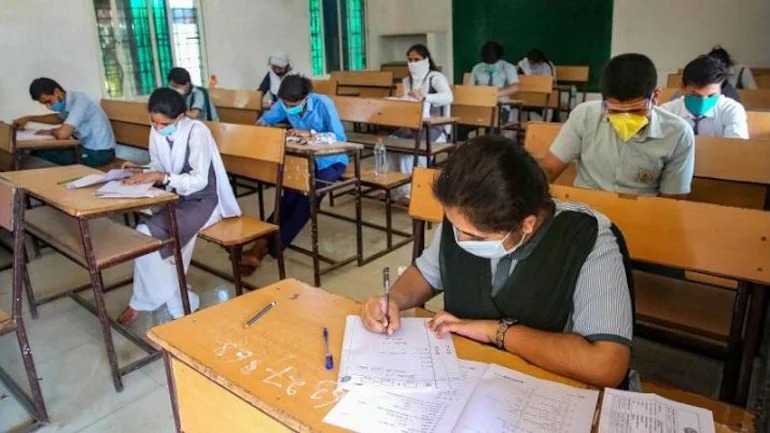 The exams will be held between December 9 and December 23, as per a new circular issued by the department. As per the agency, the examinations for both the I PUC and the II PUC will be held concurrently. The department has issued revised dates in response to the increased opposition from parents and students. Meanwhile, the department has postponed plans to undertake district-level random evaluations.

As per the circular released on Thursday, the evaluation will take place at the college level, and the student’s grades will be submitted to the SATS platform. For II PUC classes, however, they will send the question paper. College professors have been given instructions to write question papers for the I PUC classes.