While many of us are familiar with paintings like L’impression Soleil Levant and the Mona Lisa, and other famous paintings as well as the techniques they employed, let me introduce you to something called speed painting. Speed painting is the art of creating a painting within a really short time. What better way to come to know of speed painting than through the works of the extremely talented Vilas Nayak, Mangalore’s pride of joy!

Having taken to painting at the very young age of three, he has been a finalist of the show India’s Got Talent (season 3), has won the ‘EC Live Quotient Most Innovative Act Award’ in the year of 2012 and is now one of the most sought speed painters. Often it is said that you have to walk the wrong path to know which is the right one, and this stands true in Nayak’s story as he started out as a Human Resource Officer and worked at it for quite some years before taking the brave decision to quit his corporate job and follow his heart.

Not only has he appeared on the shows mentioned above, but he has also made it to Asia’s Got Talent on AXN and Got Talent World Stage Live. moreover, he has also performed in thirty-five countries excluding India. If I were to name a few of the grand stages he has performed on they would be – United Nations General Assembly in New York, United Nations Head Quarters in Geneva, Singapore President Star Charity Show, Asian Achievers Awards in London, NBA half time show for LA Clippers, Heart of Asia Conference and the list goes on. He has showcased his talents all over the world and has also moved the hearts of many with his beautiful artwork.

Art has always been the one to inspire movements across the globe and to bring people together. Art has also been the most effective medium in moving people to action in times of social and political need. Having understood this, Nayak used his talents to convey strong messages relating to the maintenance and importance of having peace and harmony in our life. Furthermore, he has also given back to the society through various fundraisers. He has done so by auctioning live artworks. This effort of his has raised over a million USD. Some of the causes he has contributed to include the covering of treatment expenses for those affected by cancer, for the differntly abled, and also for educating underprivileged children.

He has an audience that is very diverse starting from little children to the elderly. He performs live for all of them leaving them in awe of his talents.children get to view his performance thanks to the Know Your Star initiative started by Nayak with the aim of performing for and inspiring children in rural areas.  He actively participates in the activities of the India Inclusion Summit which is a body that creates awareness about the needs and wants of differently-abled individuals at various places like schools, Corporates, and policy-making bodies in order to achieve complete inclusion of such people.

Among the many things his artworks focus on are the environment, Crime against women, child labor, and harmony within communities. Any discussion about this extremely talented would be incomplete without mentioning the various accolades and awards grossed by him, which are – JCI India ‘Outstanding Young person of India’ Award 2013 at Madhurai, ICON of the year award 2017 in the category of art by WBR Corp, Brands Academy in Mumbai, Entertainers Connect – Live quotient ‘Most Innovative Act’ In India 2012 award in Delhi, the 22nd Sol Lions Gold Awards of 2015 handed over by Ranveer Singh in Mumbai and the Times of India Entrepreneurship Awards 2016 New Delhi. His incredible works have been appreciated by great personalities like His Holiness The Dalai Lama, Football Legend Pele, former President of India Dr. A. P. J . Abdul Kalam, President of Singapore Tony Tan Keng Yam, and many more

He has also had the opportunity to perform at the Heart of Asia conference in Amritsar, ISRO, and even the International Film Festival of India. 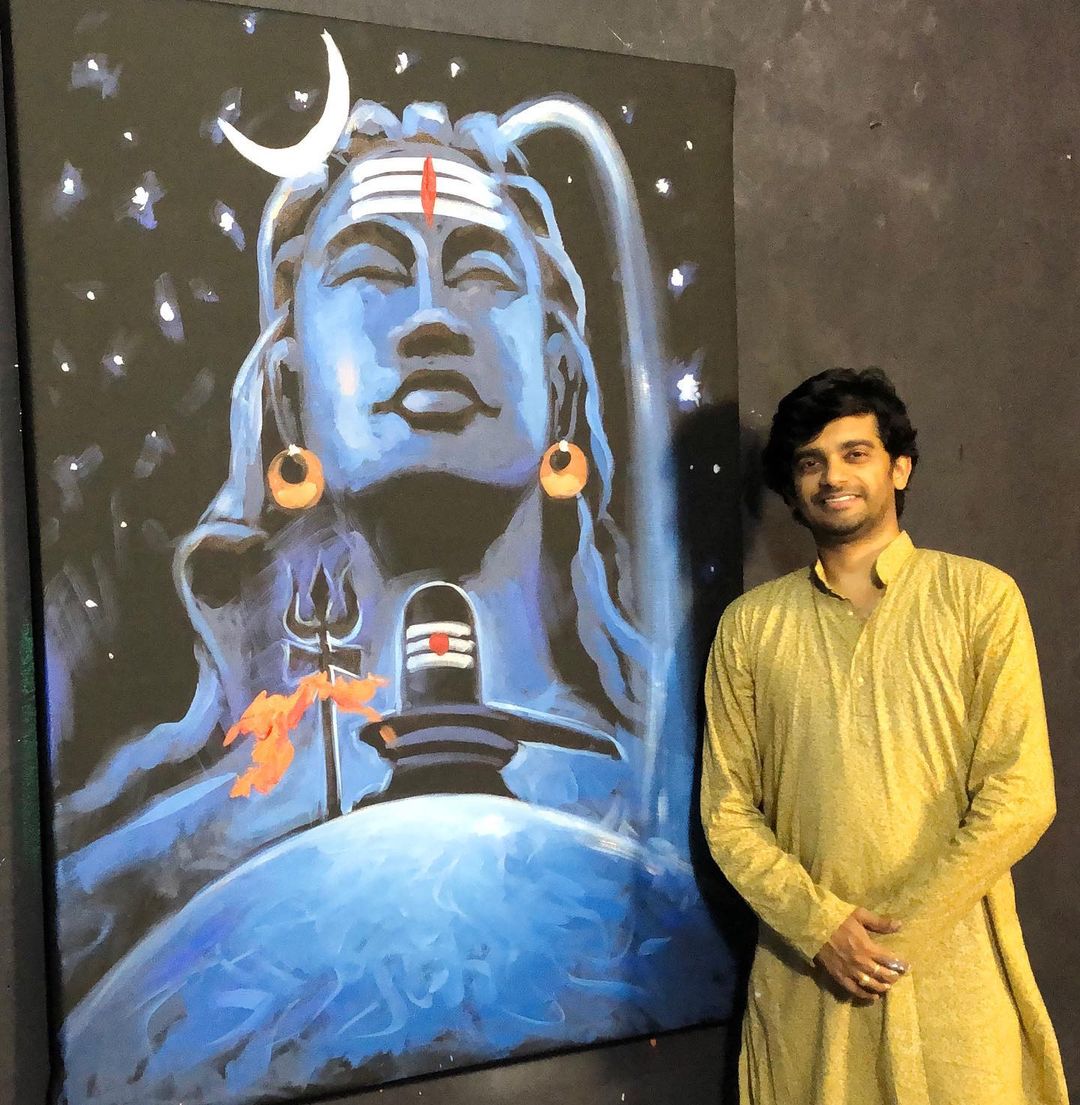