Mangalore Refinery and Petrochemicals Ltd. hit a milestone on Monday when it Docks the 500th crude oil vessel off the coast of Mangaluru at its Single Point Mooring (SPM). With 1.35 million tonnes of oil on board, the Saudi Arabian MT Euroglory became the 500th tanker to dump petroleum at the SPM. The MT was the first vessel to discharge oil when the SPM was initiated in August 2013. Team MRPL has successfully discharged 75.5 million tonnes via 500 boats in three categories since then: Afra Max (less than 1 lakh tonnes), Suez Max (1.5 lakh tonnes), and VLCC (Very Large Crude Carriers) (up to 2.8 lakh tonnes). 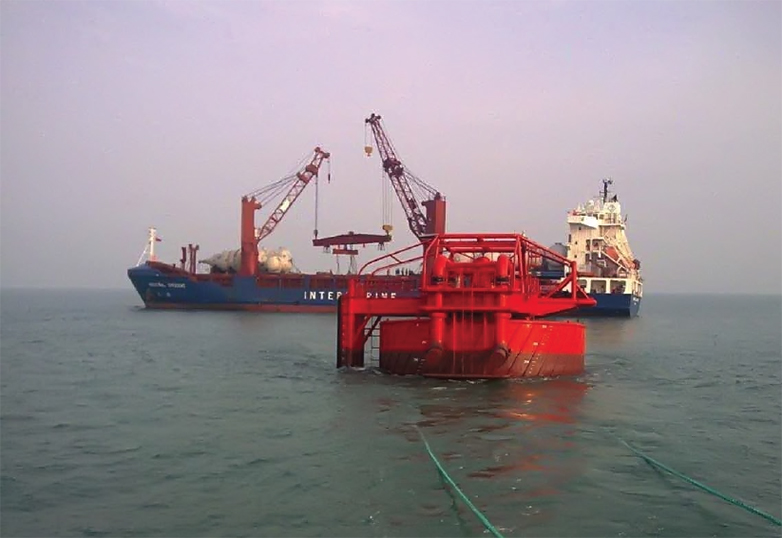 At the SPM, MRPL has unloaded boats from Iran, Iraq, Saudi Arabia, the United Arab Emirates, Kuwait, and the United States. To achieve this great accomplishment, Team MRPL has heroically faced several hurdles. MRPL discharged crude through vessels at New Mangalore Port’s Jetty 11 and 12. Only smaller vessels with a length of fewer than 245 meters and a draught of fewer than 14 meters could discharge at the Jetty. According to a press statement from MRPL, the business can attend boats up to 330 meters in length and 22 meters in draught at the SPM.

The Managing Director of MRPL commended Team MRPL on their achievement and complimented the operations and maintenance staff, as well as the service provider, M/s Underwater Service Ltd. The teams were praised by directors Pomila Jaspal (Finance) and Sanjay Varma (Refinery).