When the pandemic came to Mangalore, uninvited and unannounced, everything had to be stopped, be it schools, work, or even recreation. After spending almost a year with the coronavirus, people have learned to carry on with everyday life almost as if the virus no longer exists. 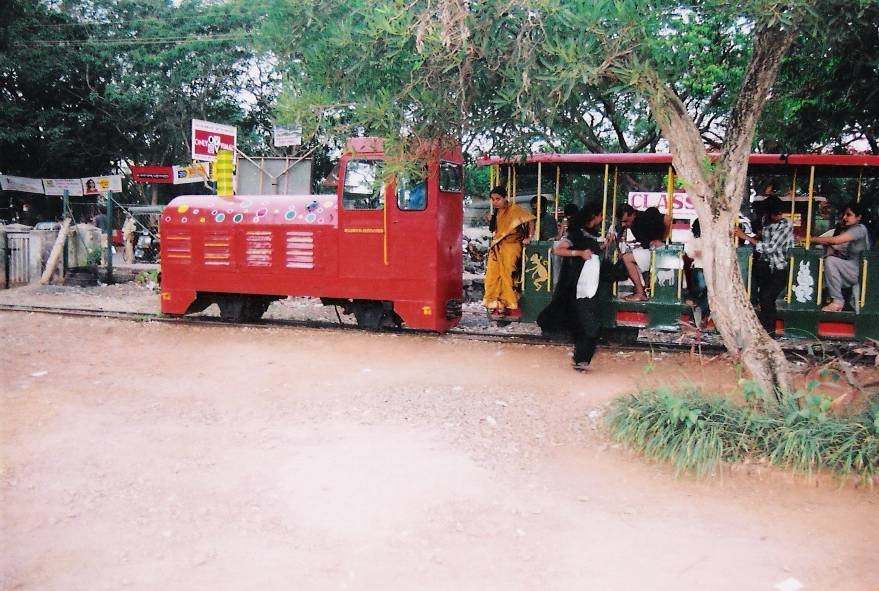 While everyone acknowledged that adolescents and young adults were missing out on the best years of their life as they were no longer able to go outside and live it out, children losing out on their best years was nowhere near the mainstream discussion. Children too suffered equally with being tied to their houses, unable to see their friends, unable to socialize in their initial years, unable to be a part of the school going experience and so much more. It is extremely important that children be able to go outside and play in the physical presence of their friends. The side effects that can be caused by constantly being indoors, watching television, and using other electronic gadgets are not unknown to us.

It is at this critical juncture that the ‘Bala Mangala Express’ a toy train, started its services at Kadri Park, here, on the 30th of January. The services had been stopped due to the pandemic in the initial months of 2020. After a gap of almost a year, children can now hop on the Bala Mangala Express with joy for a new and exciting journey. In the year 2017, the train tracks had been relayed and restructured by the Dakshina Kannada Nirmithi Kendra to allow for a better experience. While this may seem an easy task, it was one that required much money to be spent on it as the Zilla Panchayat of Dakshina Kannada. Thus, the toy train had always been under work that sought to make it much better than it already was so as to provide the young an enriching experience.