Bangalore was ranked fifth among the top 50 cities in the world for having the greatest diversity of artificial intelligence (A.I.) workers. New York, San Francisco, Boston, and Seattle are the top four cities in the United States. San Francisco has four times the amount of artificial intelligence activity as other major cities with AI clusters. The TIDE Framework awarded the ranking, which was published by Harvard Business Review (HBR). 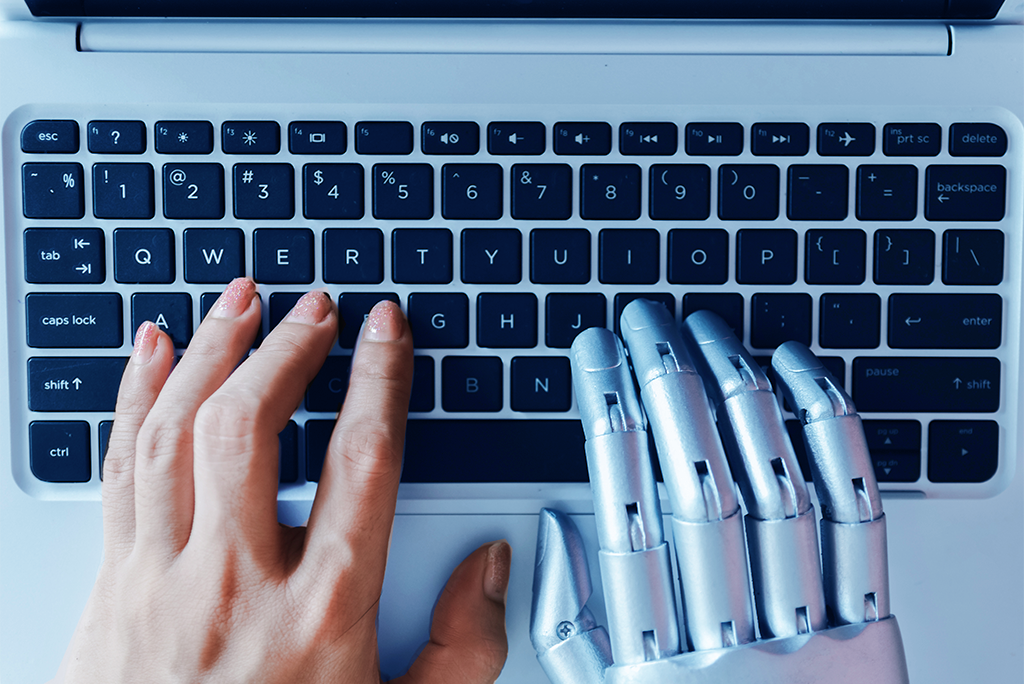 The cities were evaluated using TIDE (for Talent pool; Investments; Diversity of talent; and Evolution of the country’s digital underpinnings). As per the research, the framework allows companies to prioritize their A.I. talent sourcing options by assessing the concentration, quality, and variety of A.I. talent workers in various locations.

Bengaluru, as per research by Tufts University in the United States, has the world’s second-largest AI talent pool. As per Harvard, the city is also one of the top 50 AI hotspots in the developing world. Hyderabad, New Delhi, and Mumbai all made the top 50, with 19th, 18th, and 27th rankings, respectively.

The cities on the list are recruiting three times as many A.I. workers as they were in 2017, and their growth rate is on par with or better than that of the United States. Female writers account for about 30% of scientific research articles in India, which is more than double the proportion of female authors in the United States and the United Kingdom.

The popular Math Camp at CFAL engages students in deep exploration of mathematics, exposes them to Olympiad level problems, and will immerse them in...
#VocalForLocal