The Chief Minister stated that providing rural journalists with a health card, a bus pass, and other services will be considered in the state’s upcoming budget. In his inauguration speech to the 36th state-level conference of the Karnataka Union of Working Journalists in Kalaburgi, he said that while local newspapers have low circulation, the news and articles they publish are valuable. 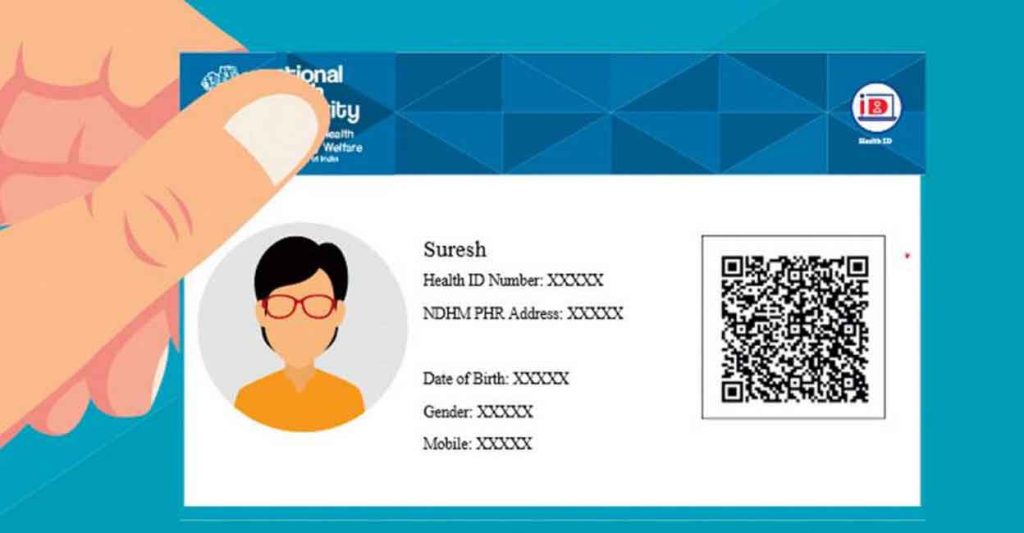 Within a week, the Kalyana Karnataka Development Board will be formed, and a Rs 3000 crore action plan for the region’s development will be completed within a year. In his speech, the Chief Minister stated that the news publishing industry is experiencing many obstacles. In the middle of privatization, globalization, liberalization, and a market-driven corporate system, it is maintaining public consciousness and priorities. In the upcoming budget, measures will be implemented to offer required ads for rural publications, as well as health cards, bus passes, and other services for rural journalists.

The CM has also announced a plan for the development of the Kalyana Karnataka region, which he said would be implemented within a year. He appreciated the functioning of journalists during the COVID pandemic, which claimed the lives of many journalists. The State government has paid a solatium of Rs 5 lakh to the families of those who lost their lives.