In the preliminary data released from the late-stage trials of US-based drug-maker Pfizer, the coronavirus vaccine that is developed with the aid of German-based biotech firm BioNTech has been found to be more than 90% effective and is soon-to-be reviewed by the US Food and Drug Administration. It is said to receive emergency authorization soon as well. 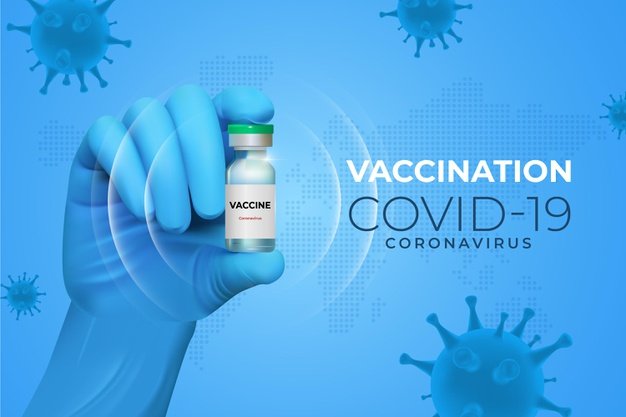 The vaccine that has been co-developed by Pfizer and BioBTech was created using mRNA technology which is easy to manufacture on a large-scale basis in large vats called bioreactors. It does not require the vaccine to be recreated and helps the immune system target and fight the virus. The aforementioned mRNA technology uses RNA molecules that act as messengers and informs cells of what protein should be built. However, for this particular vaccine, the technology is coded in such a way that the cells are informed to create the spike proteins of the coronavirus. Therefore, once injected, it will result in the creation of the aforementioned spike proteins which will subsequently urge the immune system to produce antibodies to fight the disease.

Once the code to the virus has been secured it will only be a matter of three weeks time before we start producing it with the aim of pre-clinical testing. According to the company’s first interim efficacy analysis results, the vaccine has proved to be more than 90% effective and has prevented the contraction of COVID-19 among participants who received a second dose as compared to those who had only received a placebo. It has also been revealed that no feared safety issues with regard to the vaccine were found.

Seven long months since the virus came knocking on our doors, for the first time, we appear to have a solution that will take us back to the way life was before its arrival. Speaking about the incredible results shown by the vaccine, Albert Bourla, CEO of Pfizer explained how a 90% rate of prevention of the contracting and spread of COVID-19 is exactly the kind of breakthrough that the world needs at such perilous times. The trials that began in the month of July have had a total of 43,538 participants and among the 43,538 participants, a total of 38,955 participants have received a second dose of the same as on November 8th.

As it is important to gather more information on the safeness of the vaccine and not just the recovery or prevention rates, more studies are underway in a quest to find the much-needed answers. Therefore the firm will not be immediately applying for FDA Emergency Use Authorisation as of now. However, the said safety data of the drug is said to be released in the third week of November after the final dose of the vaccine has been administered.

As of now, no real confirmation has been made about whether or not India will be able to avail of the vaccine as the countries that have signed deals for the vaccine at the moment are Japan, UK, the US, and the EU regions. However, the government has held meetings with the Indian subsidiary of the firm regarding the purchase and distribution of the vaccine. This would require the firm to contact the Central Drugs Standard Control Organisation which is India’s drug regulatory body. This body has the authority to permit the conduction of human trials in India. Meanwhile, the country has also been keenly following the activities of five other COVID-19 vaccine candidates. These are currently undergoing tests run by Serum Institute of India, Bharat Biotech, Zydus Cadila, Dr. Reddy’s Laboratories, and Biological E.

The aforementioned vaccine by Pfizer needs to be stored below -90F. This implies that any country wishing to purchase millions of the same will have to ensure that they do not run out of cold storage space. If neglected and instead stored inside refrigerators it may become ineffective. While countries with a naturally colder climate do have an upper hand when it comes to this, countries like India must do everything that it can to ensure that once the vaccine is made available to our country, we will need adequate storage facilities.