Marching towards progress, the centre has announced that all persons above 18 years of age will be eligible to get Covid-19 vaccines from May 1. The centre has announced a liberalized strategy to deal with covid 19 vaccination from May 1. Flexibility has been given to all stakeholders to customize the local needs in regard of Covid-19 vaccine. Manufactures will now provide 50 percent of the supply to the state government. 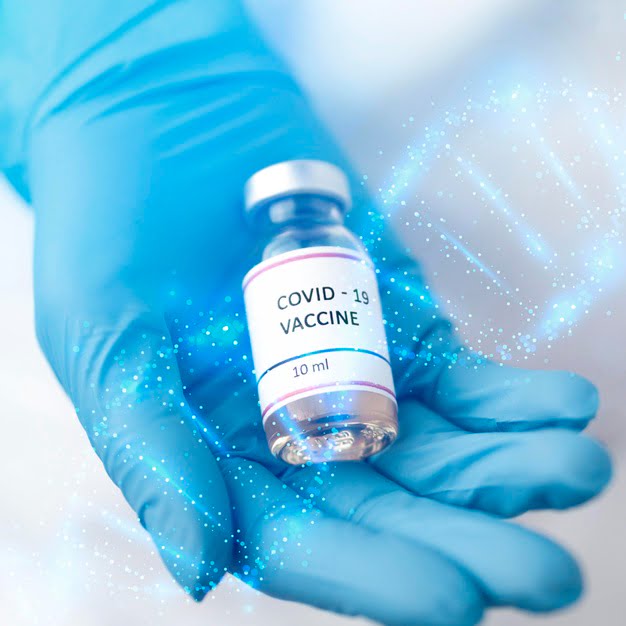 As a significant step, the Indian government has announced that the vaccine would now be available to all people above the age of 18 from 1 May 2021. The country is looking forward to the world’s largest vaccine drive. The centre has stated that the pricing, procurement ,eligibility and administration would be more flexible in the third phase. The states have received permission to directly get the vaccines from the manufacturers.  Union territories and States have acquired the luxury to procure additional corona virus vaccine from the producers and open up vaccinations to any category of people above the age of 18. The centres vaccine drive will continue as before ensuring doses to essential and priority populations like i.e healthcare workers, frontline workers and population above 45 years of age.

The decision was taken after the Prime Minister held a meeting with leading doctors and top pharma companies. PM also added that the government has been working from a year to ensure that all Indians are able to get the vaccine in the shortest time period possible.