Mangaluru buses will be equipped with electronic ticketing devices

Nuntium, the first startup from Udupi to be purchased by an international corporation

Udupi, known for its towering temples and delectable cuisine, has lately risen to prominence in the world of digital startups after Robosoft, a 25-year-old software firm, was purchased by Japan’s TechnoPro Holdings this year. Nuntium, located in Manipal, promises to be the first indigenous firm to go global. The firm, founded by Dilip R. Adiga in 2017, assists local and regional media companies in establishing a digital presence in “no time.” 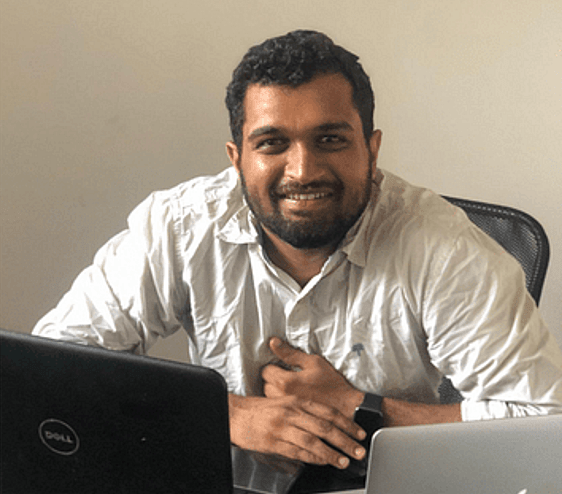 Nuntium was acquired in a cash-and-stock agreement by Singapore-based ad tech firm Infomo last year. The sum of the transaction was not disclosed by the firms. All seven workers, including Dilip, are now compelled to work for Infomo under separate departments as part of the purchase. Infomo’s mobile segment is led by Dilip. Dilip tells YourStory that their Udupi office is still home to all of our staff. People are consuming material on smart devices because of the ease of internet access, as per Dilip.

Because of the smartphone’s vernacular support, anyone with a smartphone might use it to consume textual or video material. They quickly discovered that the most significant obstacle for regional news organizations was the cost of converting their platforms to digital. As a result, we created a platform that is both cost-effective and simple to implement, allowing any regional channel to have a digital presence in no time.

Dilip is passionate about technology and startups. Dilip, an engineering graduate of Karnataka’s N.M.A.M. Institute of Technology, has founded two digital services firms. He exited the second startup while shutting down the first to focus on Nuntium. Sanju Puliyankalath, Hrishikesh Menon, and Niketh Shetty, all of whom grew up in Udupi, addressed his desire to work in the digital content industry. The basis for “Nuntium,” a Greek term that means “piece of news or piece of information,” was laid after more research and examination of the topic. Dilip began the business with Rs 35 lakh in seed money, which he obtained through a personal loan. The other three buddies joined as initial members but soon left to start their firms in other sectors.

Initially, the startup team assisted news organizations in bringing their content online. Following that, the team focused on creating an “excellent tech product” for clients. Its ultimate product, a SaaS (software-as-a-service) platform, was released in 2018, allowing publishers and media firms to receive a ready-made digital backbone. Nuntium signed its first client soon after the solution was released, which Dilip considers a great accomplishment for a product firm.

In Bengaluru in 2018, Dilip met Infomo’s Founder and CEO, Ananda Rao, while visiting one of Nuntium’s clients. When he met me and learned about the concept, he was extremely impressed and expressed interest in working together, Dilip recounts. The partnership began with Infomo licensing the Nuntium technology and providing technical assistance for Infomo’s own SaaS platform. As per Dilip, this piqued Ananda’s interest in owning Nuntium.

Early on in its mission, Nuntium had a lot of success. At the time of its takeover, it had four regional news channel clients from Karnataka and Tamil Nadu. Our income was based on a simple subscription plan, in which any agency would pay us a monthly membership, or, if they were already a well-known channel, we would work with them on a revenue-sharing arrangement, as Dilip explains. He believes that the firm began generating income in 2018, which helped the company’s operations, and that the purchase has contributed to the validation of the company he established from the ground up. Dilip says he’d like to return in the future to start a new business and create a product from the ground up. But that’s for later; right now, my concentration is on product development and Infomo Media.