In three rural taluks only seven new cases have been reported in the Dakshina Kannada district’s Puttur, Belthangady, and Sullia in the last week, indicating a huge decrease in daily new infections. In the seven days commencing November 10, Puttur reported just one case, while Belthangady and Sullia recorded two and four cases, respectively. The two instances in Belthangady taluk were reported on November 10, and there were no further cases for six days (until Wednesday). 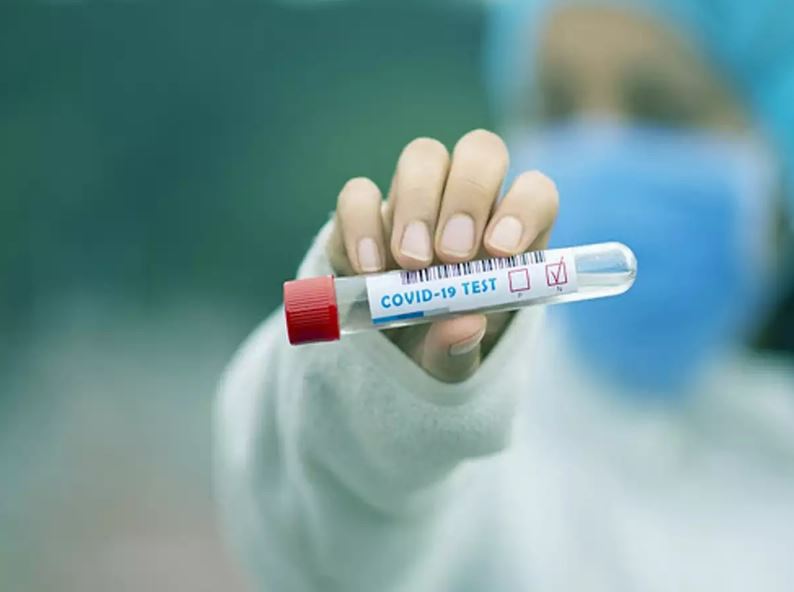 In the meantime, no one in Puttur has tested positive for the illness in the last four days. Apart from having only one ongoing case, the taluk has only recorded one case in the last week. There are 120 active cases in the Dakshina Kannada district, including 62 in Mangaluru city and 24 in Mangaluru taluk’s rural regions. As per health experts, the taluks of Belthangady, Puttur, and Sullia will be virus-free shortly if the current trend continues.

As per the district nodal officer for COVID-19, the test positive rate in Belthangady and Puttur taluks was only 0.02 percent and 0.07 percent, respectively, in the previous week. s per the statement, the number of cases in Dakshina Kannada is rapidly declining. In truth, there had been no active cases in Sullia and Puttur for a long time until a few instances were reported in the previous week. To ensure that villages are free of COVID-19, all steps have been taken. An average of eight cases is reported per day in Mangaluru taluk, particularly in the city.

In the last week, the district administered 33,337 tests, but just 88 instances were reported, including 10 from neighboring districts, bringing the test positive percentage to less than 0.3 percent. On Wednesday, the area had the smallest increase in daily cases since the second wave’s peak, with only six people testing positive for the virus. In the district, the number of cases dropped from 31,090 in May to 1,176 in October. In November, 219 instances have been reported as of Thursday.