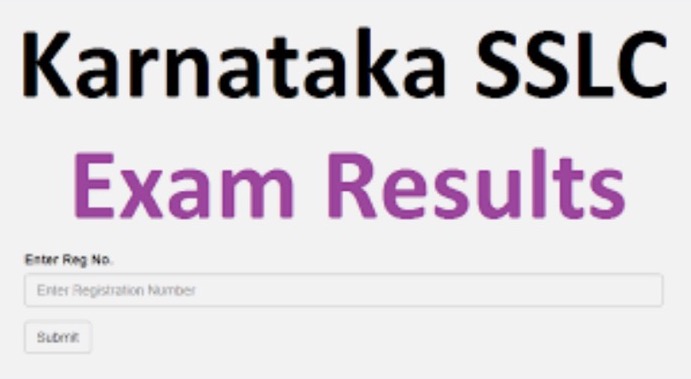 In DK,  two of the candidates were from government schools, and the rest were from aided and unaided schools who scored full marks. Five students from Alva’s Kannada School scored full marks. Meanwhile, the district also improved its performance, by achieving an A grade. Last year, it had achieved a B grade, with candidates from here securing 12 ranks in the state.

Indira Arun Nyamagoudar, a resident of the Bagalkot district, who got a perfect score, said that she prepared well for the exam, but was not sure of scoring 625 out of 625. She added that the school environment provided her with a positive platform to study well.
Her father Arun Ramappa Nyamagoudar, a farmer, added that his daughter is a part of the adoption scheme of the school, and started to study at Alva’s from class VI. “She has not yet made any plans for further studies,” he added.

Sudhakar K, DDPI, Dakshina Kannada, said that the district’s pass percentage is 78.2. A total of 28,638 candidates appeared for the SSLC exam, and 25,052 candidates have passed. Around 75 schools have received a cent per cent results. In Udupi, five students bagged full marks. Except for one of them, the rest of the four were students of Government PU colleges.
- Advertisement -