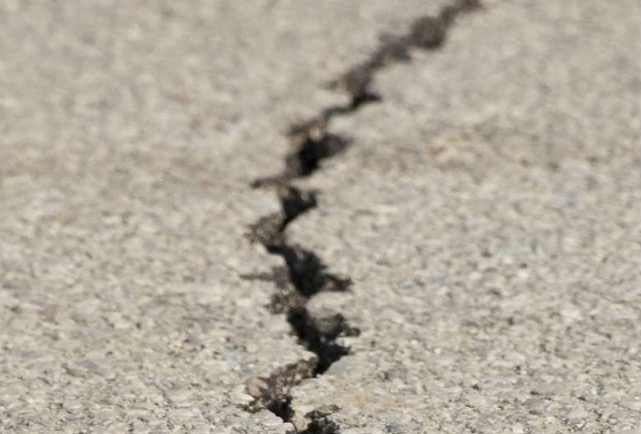 On the 3rd of July, the earth shook once again under the limits of Chembu village lying on the border of Dakshina Kannada and Kodagu districts. The intensity recorded on the Richter scale was 1.8.

On the morning of Friday, in the same area tremors were felt twice. This has caused concern among the villagers. The Karnataka state natural disaster in charge centre has confirmed that the tremors of Saturday were at 1.21 pm. The centre said that the epicentre of the tremor was at a distance of 1.3 km west of Doddakumeri Panchayat at a depth of 10 km.

Meanwhile, earth vibrations were felt at Aranthodu, Adyadka, Sampaje and Goonadka vicinity near Thodikana in Sullia taluk on the afternoon of Saturday. This is the sixth such tremor that has occurred in a week. Locals also confirmed that the earth shook again at Sampaje, Thodikana and Aranthodu at 8.20 PM, which makes it the seventh such instance. The reports are yet to be confirmed.