EV charging stations are being installed at 22,000 of the country’s 70,000 gas stations

The government informed the Rajya Sabha on Friday that work is ongoing to install charging stations for electric vehicles at 22,000 of the country’s 70,000 gas outlets. During Question Hour, the Heavy Industries Minister responded to supplementary by saying that the priority will be to provide such charging stations for electric vehicles on express highways, highways, and populated cities. 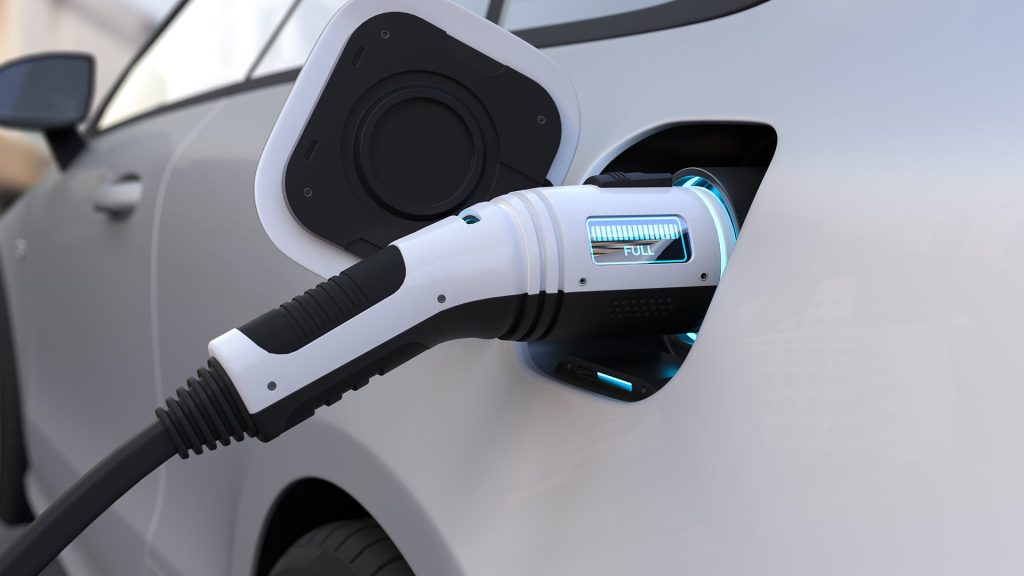 He also stated that the government has asked the ARAI in Pune, an automobile-related institution, to create a prototype for rapid charging of electric cars under the Faster Adoption and Manufacturing of (Hybrid) Electric Vehicles in India (FAME India)-II plan. He stated that the goal is to bring it to the market by December 2022. He stated that development on the project is now ongoing and that the prototype should be ready by October or November of next year. Our ministry, along with the ministries of petroleum and electricity, is working together to bring FAME India to fruition. “We are striving to install charging stations in 22,000 of the country’s total 70,000 gas pumps, and we are making progress,” the minister informed the House.

Our priority is to install charging stations on express highways and in populated cities, with plans to expand to rural regions later. However, these three disciplines are currently our top priority, “he stated. The Minister further informed the House that efforts are underway to build lithium batteries in India to make the nation self-sufficient and that an Rs 18,100 crore production linked incentive plan (PLI) has been developed.

The RFP has been issued, and the industry has responded positively. They are rapidly approaching self-sufficiency in India, “he stated. In terms of garbage disposal, he stated that a technical committee of the Ministry of Environment has been created, which is working on the Battery Waste Management Rules, 2019, to find a solution to the waste management problem, and that the group will give its findings shortly.

The minister further stated in his written response, “Phase-II of FAME India (Faster Adoption and Manufacturing of (Hybrid and) Electric Vehicles in India) is being undertaken for a five-year term, beginning April 1, 2019, with the financial assistance of Rs 10,000 crores. The FAME-India scheme’s Phase-II has a budget of Rs 1000 crore for the building of charging infrastructure. Under Phase II of the FAME India Scheme, this ministry (power) has approved 2,877 electric vehicle charging stations in 68 cities across 25 states and UTs, as well as 1,576 charging stations along nine expressways and 16 motorways.