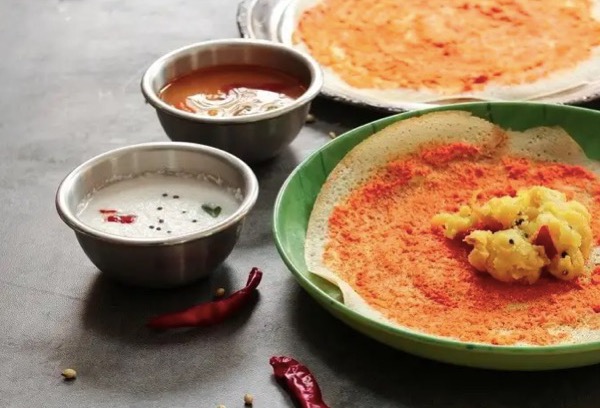 The Dakshina Kannada Hotel Owners Association hiked the prices of food items by 10% in the city, following hotel associations in Bengaluru that did a similar hike a few days before.

Many restaurants have not implemented the revised prices for their menus, for the fear of losing customers, some have been constrained to do so, citing an unprecedented rise in the prices of edible oils, LPG and other materials used in the food business.

Kudpi Jagadeesh Shenoy, president of the association, said the decision to hike prices by 10% was taken a couple of days back, however, many members of the association, which has more than 180 owners under its umbrella, were not aware of it. A hotel owner in Yeyyadi said, “Usually, the association sends us a message through WhatsApp, but I have not received it as yet. Even if I get it, I will try to manage without hiking the rates for some more months, as our customers are also burdened by the price rise,”