For next 7 days, the Railway reservation system will be Shut down for 6 hours

As part of the national transporter’s attempts to normalize passenger services and restore to pre-Covid hours in a stepwise manner, the Railways’ Passenger Reservation System would be shut down for six hours during the low business hours of the night for the next seven days. The step may allow for system data upgrades, new train numbers, and other tasks, as per the railway ministry, which announced the move on Sunday. 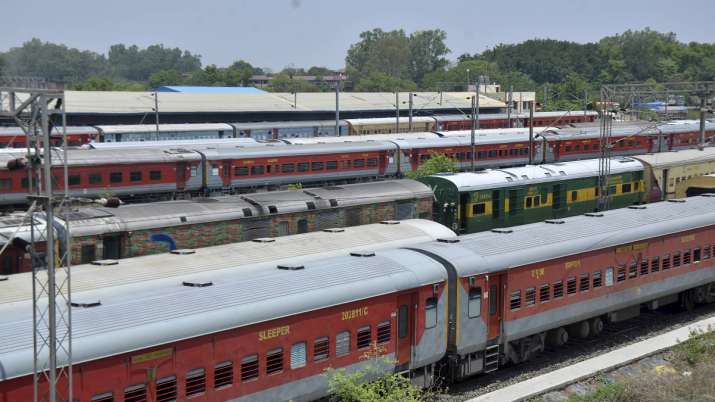 Since a large amount of old train numbers and current passenger booking data has to be updated on all mail and express trains, this is being done in a series of finely measured steps and over the night to minimize the impact on ticketing services. Starting at 23:30 hours and concluding at 0530 hours, the activity will take place between the nights of November 14 and 15 and the nights of November 20 and 21.

Passenger Reservation System (PRS) services like ticket reservation, current booking, cancellation, and inquiry will not be available during these six hours from 23:30 to 05:30 hours. Aside from that, railway staff will guarantee that trains are charted in advance to start at the impacted times. Except for the PRS services, the government stated that all other inquiry services, including the 139 services, will remain operational. Customers have been asked to assist the Ministry of Railways in its efforts to normalize and enhance passenger service.

The Indian Railways announced on Friday that the “special” designation for mail and fast trains will be phased out and ticket costs will revert to pre-pandemic levels with immediate effect. However, limitations imposed in response to the epidemic, such as temporary bans on concessions, bedrolls, and food services, would remain in place.