Get 10kg Rice For Collecting 1kg Of Plastic

The Dakshina Kannada Zilla panchayat in association with the district administration, District Working Journalists Association, Bantwal Taluk Journalists Association and Pilathabettu gram panchayat, has come up with a novel initiative, Individuals who collect and hand over 1kg of plastic waste, will be given 10kg of parboiled rice as a gift. In an effort to create awareness against the use of plastic, and its impact on the environment.

Also, those who collect 500g of plastic waste will be given 5kg of boiled rice.
The additional deputy commissioner Krishnamurthy H K said that there is a need to create awareness against the use of plastic, to protect the environment.
“It takes at least 250 years for plastic to decompose in the soil. When plastic does not degrade in soil for several years, it will affect the ecology,” he said. 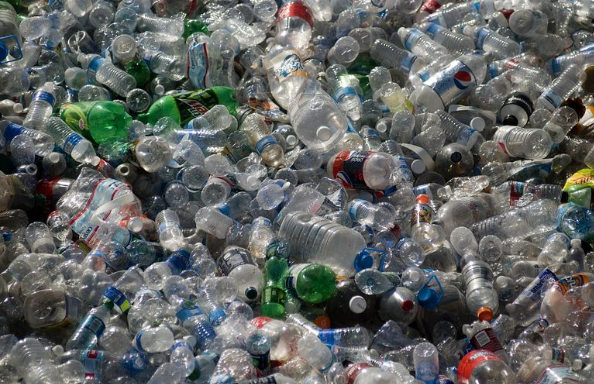 Deputy conservator of forest, Mangaluru division Dinesh Kumar Y K, said that by using plastic people are inviting danger, as it remains in our environment for many years. Pilathabettu gram panchayat president Harishini Pushpananda presided over the function. Panchayat development officer Yamappa Koravaru administered the swachhata oath.
Villagers of Pilathabettu brought 85.4kg of plastic waste, and they were given 400kg of rice on the occasion. Bantwal Taluk Journalists Association president Prashanth Punjalakatte donated rice for the campaign.

Dakshina Kannada District Working Journalists Association president Shrinivas Nayak Indaje said that burning plastic waste is not a solution to the plastic menace. “Burning plastic may lead to cancer and other diseases. Hence, awareness against plastic is essential, he said, adding that the campaign will be extended to other parts of the district.