Age is just a number, proves Gulshan Banu Kazi, a 43-year-old mother of three, coming from Udupi hit 5 personal records and made World Record in Deadlifts (U82.5kg Masters and Open Category) by pulling 180 kgs at PRO-LEAGUE NATIONAL CHAMPIONSHIP-2022 in Bengaluru. Also, she becomes the first woman of India in her age and her weight category to pull this deadlift.

She is a competitive Powerlifter who started powerlifting training in the year 2019. She trains at least 4 times a week for about 90 minutes each and watches her nutrition intake and sleep pattern. 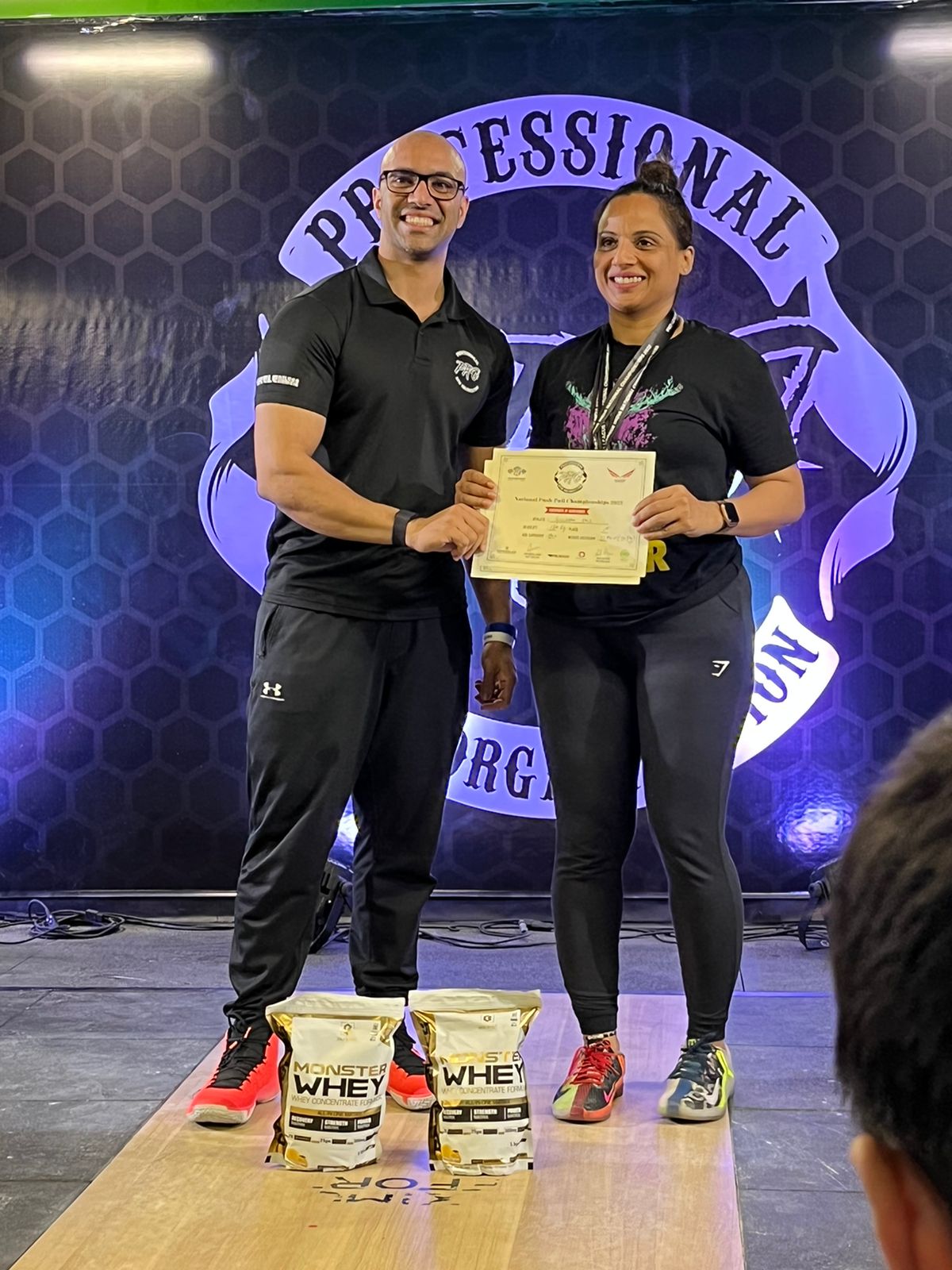 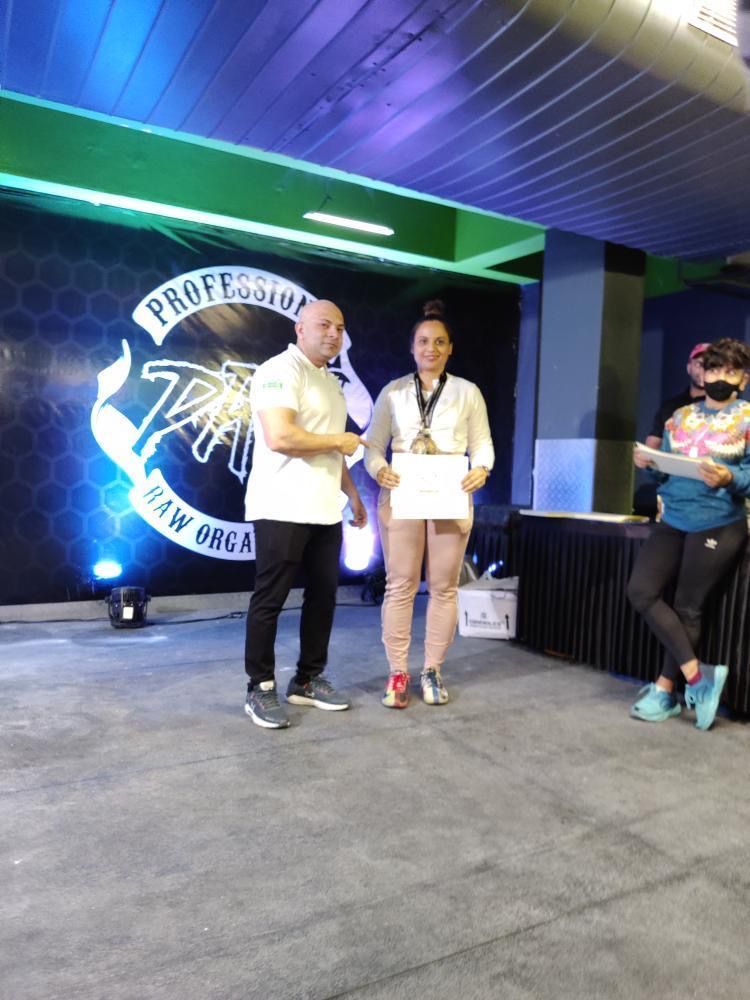 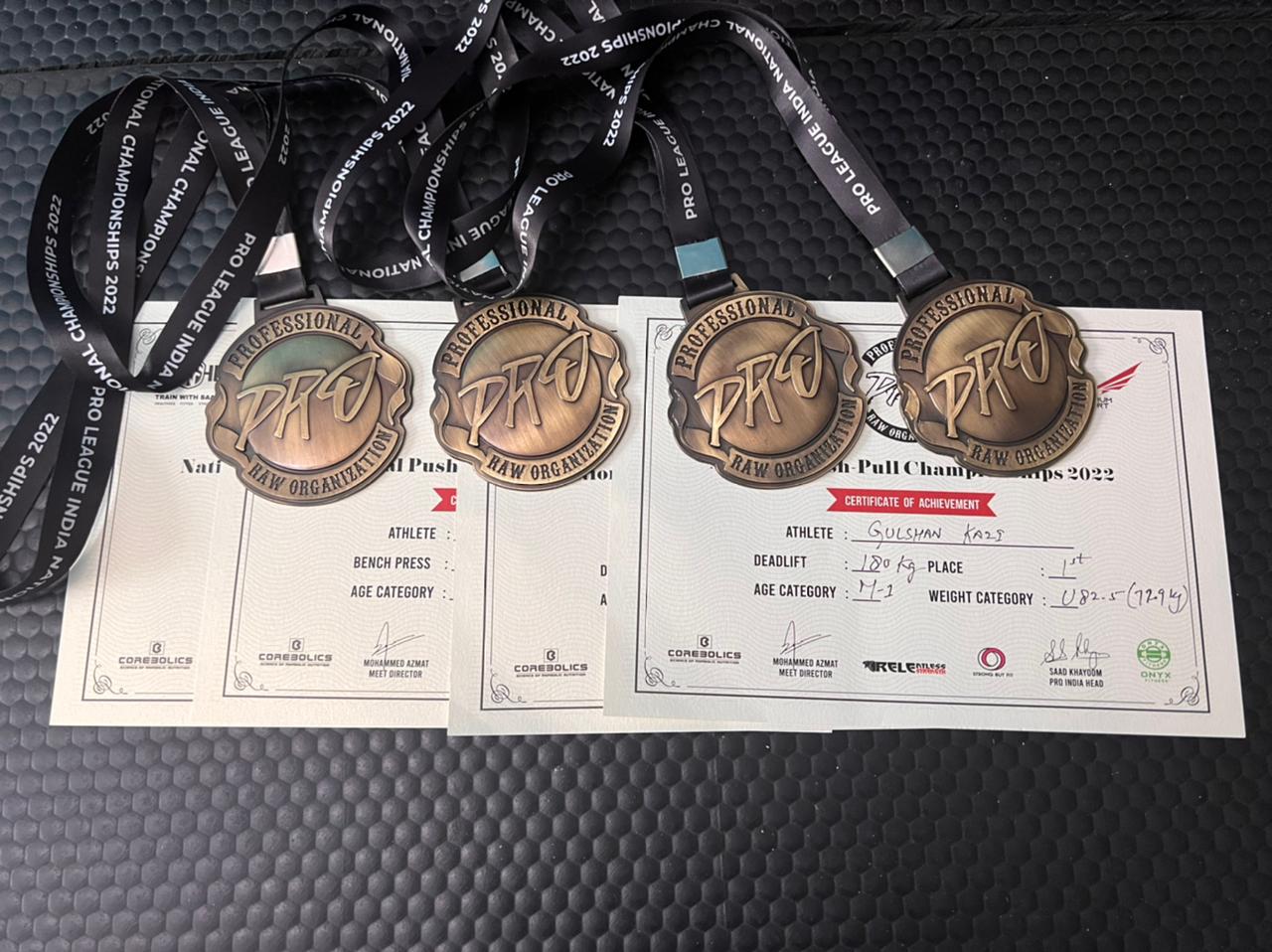 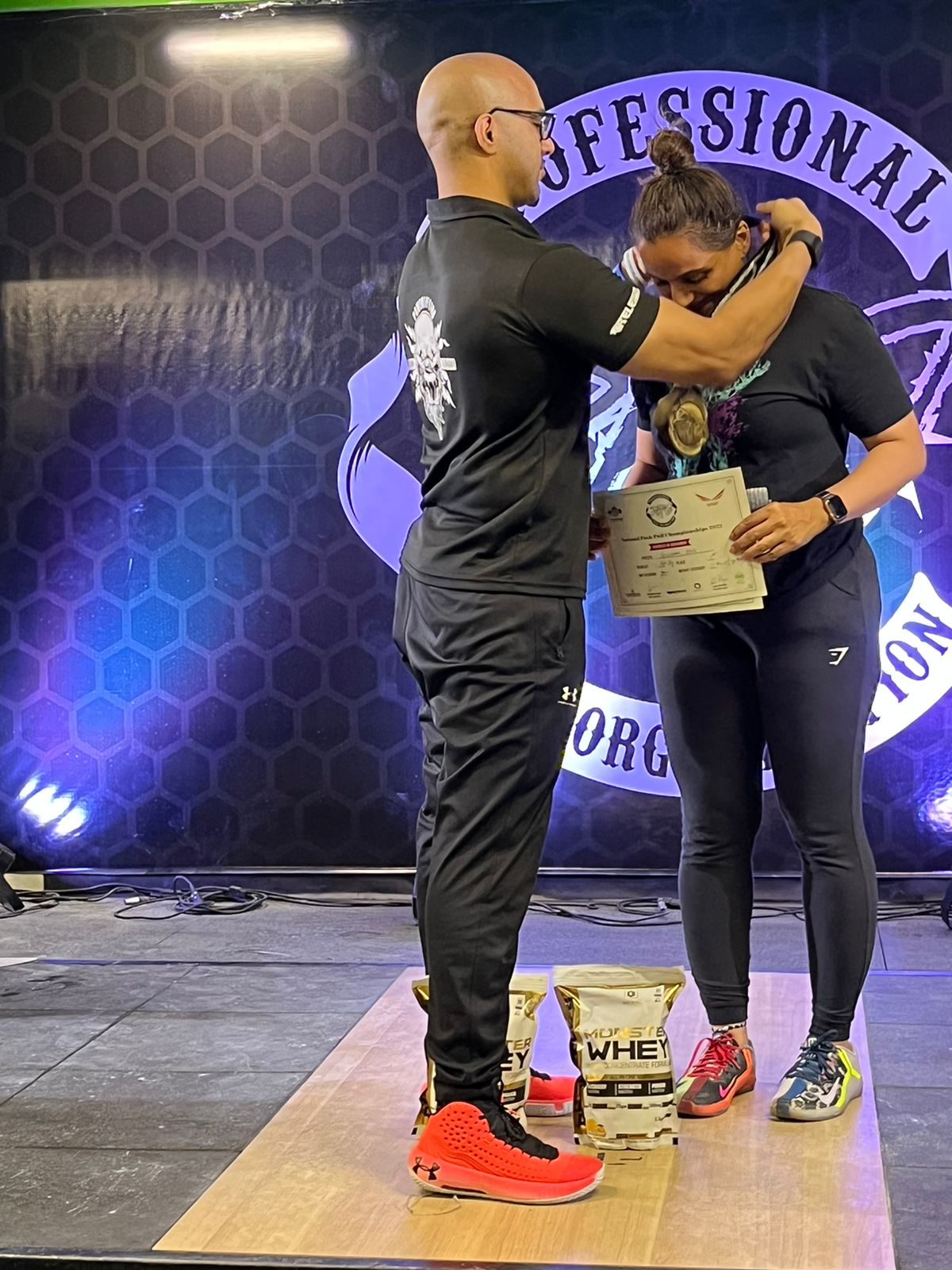 Gulshan Kazi used to be 100+kgs till 2016 when she suffered from Rheumatoid Arthritis. But her resistance training and tracking her food intake enabled her to start losing weight and gaining muscle. Soon after, she was introduced to powerlifting and has been consistent at it ever since. She is grateful to Raju Pal, her first coach who introduced her to Powerlifting and introduced her to the sport and taught her all the basics.

Now she is training under Mohammad Azmat who is a multiple-time national and international medalist in Powerlifting, having won medals for India in different federations. He has been coaching her since 2020.

Last year April, she participated in WPC National Powerlifting Championship securing four gold medals in Bengaluru. Gulshan Kazi won the Best Lifter Award in the Master’s category. She is looking forward to her representation at World Championships and working hard to make proud of India.