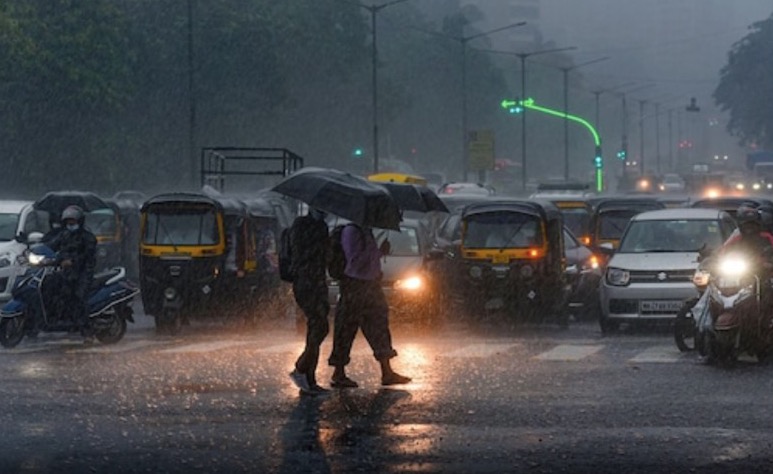 The monsoon rains are going to lash all over Karnataka in two days, according to the weather forecast by the meteorology department.

The weather department release says, “Compared to last year, the beginning of Monsoon this year is not good. It does not mean that the monsoon is weak. As it has begun just now, there are all possibilities of good rains this year. June 14 and 15 will see heavy downpours throughout the state.”

A yellow alert has been declared for five days beginning Sunday, June 12 in coastal districts as the surface storm is going to pass from the Maharashtra coast to Karnataka coastal area. The forecast also says that rains will shower in the districts of Dakshina Kannada, Uttara Kannada and Udupi.