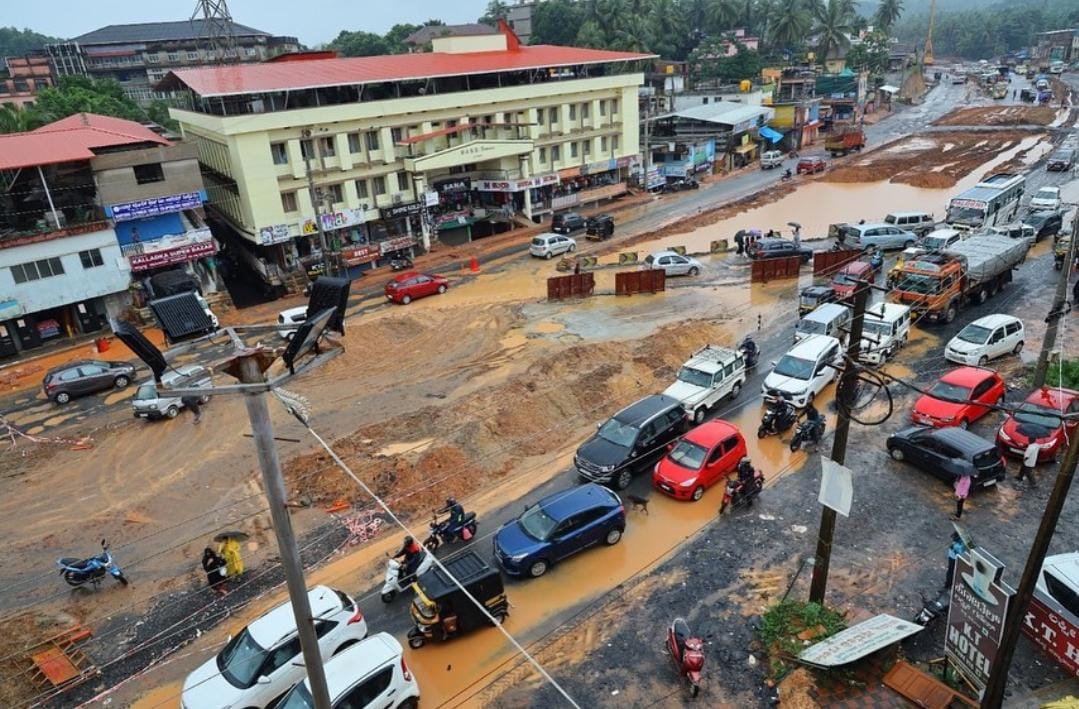 The small irrigation department has built huge retaining walls at a cost of Rs 65 crore to prevent flooding in many areas. It would have been a relief for the residents of the city, who were living near stormwater drains, from artificial floods which used to occur during monsoons.

The residents had to shift to other places and lose their valuable household goods due to flooding in many places of the city. Now this problem is solved forever. Though it rained for a week continuously in the city, in these areas where retaining walls were built near the huge storm water drain, flooding did not occur.

MLA Vedavyas Kamath had made a special appeal to the state government in this regard and a Rs 65 crore grant was released. The retaining walls were built during summer itself. The work is in progress in some other areas also.