As per an official announcement released on Thursday, December 2, India has achieved its goal of using non-fossil energy sources for 40% of its installed power-producing capacity. As per the Ministry of New and Renewable Energy, India committed to achieving 40% of its installed electrical capacity from non-fossil energy sources by 2030 as part of its Nationally Determined Contributions (NDCs) at COP 21. He further mentioned that the government has already met this goal in November of 2021. 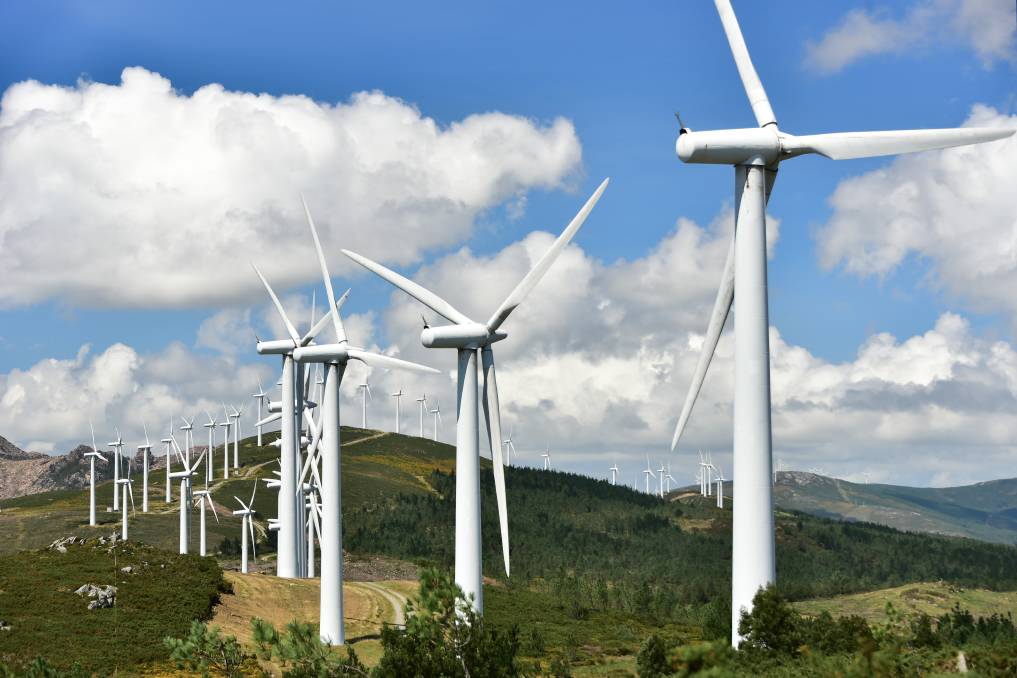 The country’s installed renewable energy (RE) capacity is 150.05 GW, while its nuclear energy-based installed electricity capacity is 6.78 GW, As per the Prime Minister’s speech at the recently concluded COP26 climate change conference, this raises total non-fossil fuel-based installed energy capacity to 156.83 GW, or 40.1 percent of the total installed power capacity of 390.8 GW. The government is also committed to reaching 500 GW of installed power capacity from non-fossil fuel sources by 2030, as per the announcement.

Despite rising costs of critical materials used to make solar panels and wind turbines, the addition of new renewable power capacity in 2021 is expected to rise to 290 gigawatts (GW), surpassing the previous all-time high set in 2020, as per the latest edition of the International Energy Agency’s annual Renewables Market Report.

By 2026, global renewable electricity capacity is forecast to rise by over 60% from 2020 levels to over 800 GW, equivalent to the current total global power capacity of fossil fuels and nuclear power combined. More extensive government support and more ambitious renewable energy objectives stated before and during the COP26 Climate Change Conference are driving this trend.