Udupi: 6-YO girl wins hearts of crown princes of Oman, Bahrain by her martial arts performance

Booster Shot: Everything You Need to Know!

Two Omicron cases have been detected in Karnataka, the Health Ministry said today, making India the 30th country in the world to report the coronavirus strain that has triggered global alarm. Both the cases have been reported in Karnataka with the patients being two men aged 66 and 46, the Health Ministry’s Joint Secretary Lav Agarwal told a news briefing, adding that their identities will not be disclosed for now to protect their privacy. 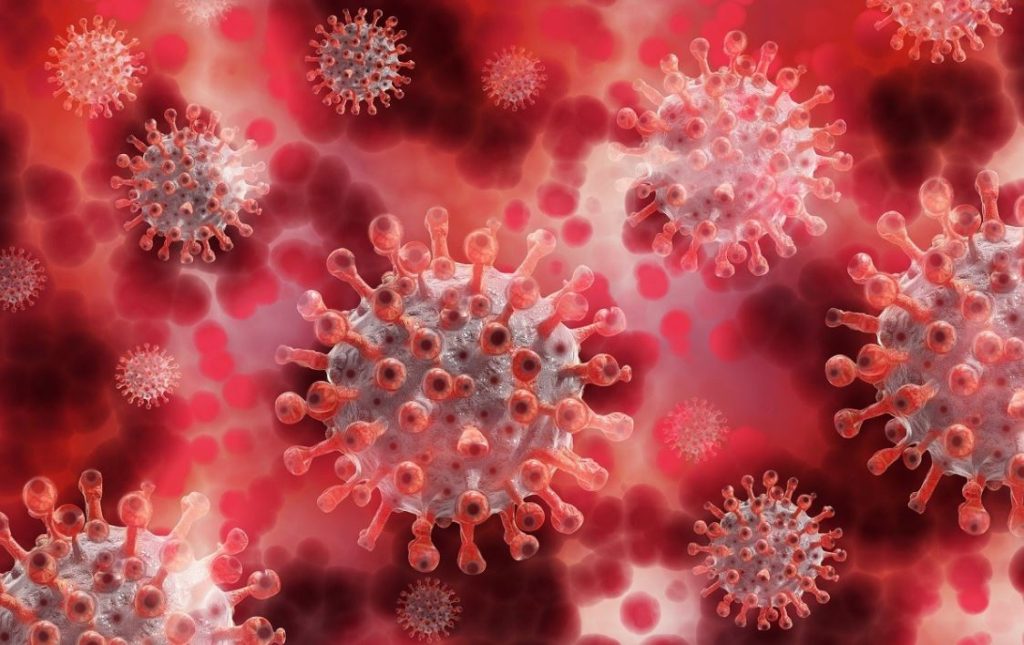 Early signs show that the severely altered Omicron strain may be far more infectious than prior versions, although there has been no proof that it is any deadlier. Omicron, which was first detected in southern Africa, poses a new challenge to global attempts to combat the epidemic, with certain countries immediately re imposing restrictions that many had thought were no longer in place. It’s the most recent coronavirus strain to emerge since the outbreak began, including the presently prevalent Delta form, which was discovered in India in October 2020.

As per reports, the 66-year-old is a foreigner with a history of travel to South Africa, while the 46-year-old is a Bengaluru medical specialist. He claimed that everyone who came into contact with the two males has been tracked down and is being tested and that both instances were minor, with no significant symptoms thus far. They don’t need to be concerned about Omicron detection, but they do need to be informed. Avoid gatherings and follow COVID-appropriate behavior. The COVID-19 task force leader at the center stated, There will be no immediate restrictions as the problem is in good hands.

The state government on Thursday unveiled an animation, visual effects, gaming, and comics (AVGC) center of excellence, promoting it as a cutting-edge, high-tech digital...
All News