Information on people throwing trash in public places could reward you Rs. 500.

The gram panchayat in the Dakshina Kannada district has given a prize of Rs 500 for anyone who can provide information on people spreading trash in public areas. The Kuppepadavu gram panchayat, located around 30 kilometers from Mangaluru, has decided to levy a Rs 1,000 fine on individuals who dump rubbish along the roadway and in other public areas. Those who upload photos or videos of people tossing trash will receive a prize of Rs. 500. The GP’s initiative has resulted in nearly half a dozen dark patches in the hamlet being cleaned up in less than a week, where people used to toss rubbish indiscriminately. 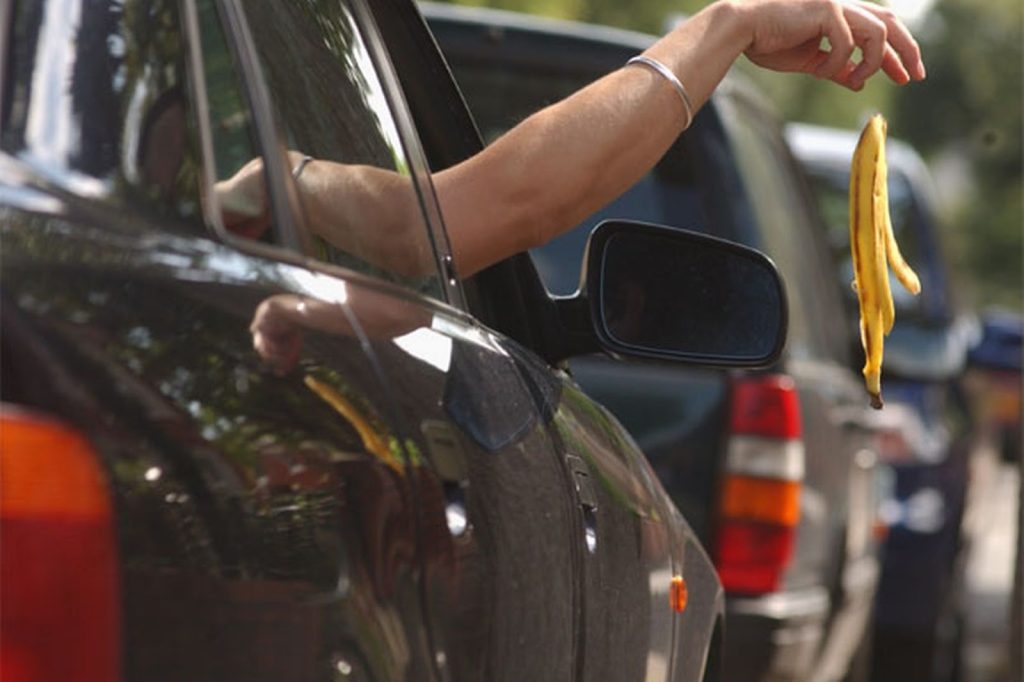 People stopped discarding rubbish soon after the gram panchayat put up signs at all dark sites. After seeing the sign we put up, people have stopped dropping rubbish in public locations. The hamlet was having a lot of problems with rubbish because people were dropping garbage along the roadway and in other public areas. Even if we cleaned up such blemishes, waste mounds resurfaced the next day.

As a result, at a meeting on October 28, the problem was brought to the attention of gram panchayat members. It was decided to impose a penalty of Rs 1,000 on violators and a prize of Rs 500 on informers, whose identities would not be revealed. On October 31, boards were erected as part of a Clean India effort that included political officials, GP staff, and other like-minded individuals. They have seen that all of the dark patches are now clean, and the community wants to install CCTV surveillance cameras to make individuals who toss the trash in the village pay a fine.

As per a farmer involved in the community’s cleanliness activities, social media is being used to raise awareness about the need to keep the hamlet clean. They have created  WhatsApp groups to share messages on cleanliness. They have been urging villages to sort their trash and start composting with the wet garbage.

Every day, doctors scurry around treating the sick as if they were busy bees.But! The Father Muller Convention Center will host Doctors unplugged with...
All News