Kambalas is halted due to the weekend curfew

The annual Kambala events in coastal areas have been canceled due to the weekend curfew. From November 2021 to March 2022, a committee has scheduled 19 competitive races for the 2021–22 season. The committee’s events drew a large crowd as they were held on Saturdays and Sundays. 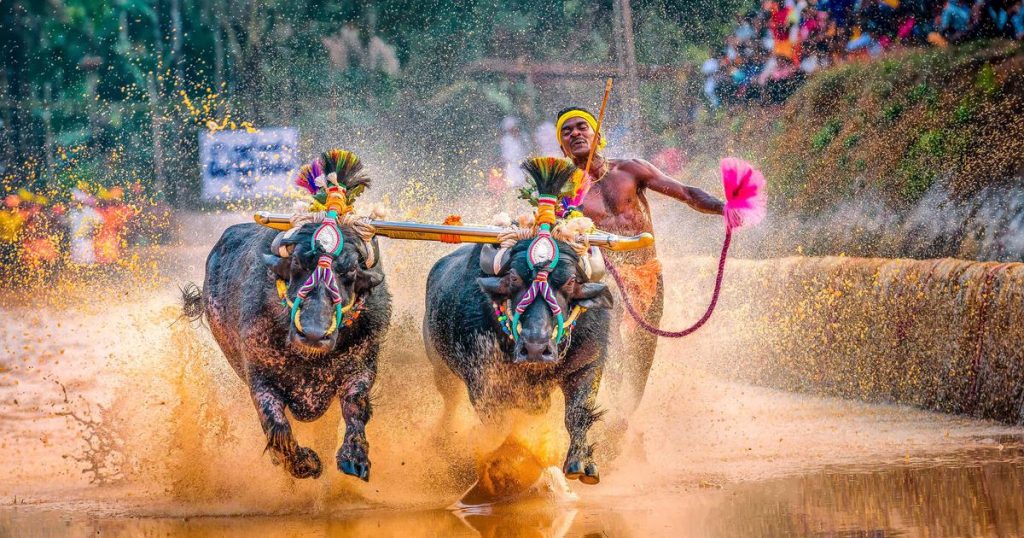 Moodbidri, Miyar (Karkala), Hokkadi Goli (Belthangady), Mulky, Kakke Padavu (Bantwal), and Ballamanja were among the places where they were held. The last Kambala of the season will be held on March 26 in the Belthangady region. Kambalas had already ended by the time the weekend curfew was imposed on January 8.

This year’s Koti-Chennaya Kambala in Moodbidri had a total of 221 buffalo pairs. This year’s event in Kakke Padavu ended at 10 p.m. and continued the next day due to a night curfew.