Karnataka All Prepared To Face SSLC Exams From Tomorrow 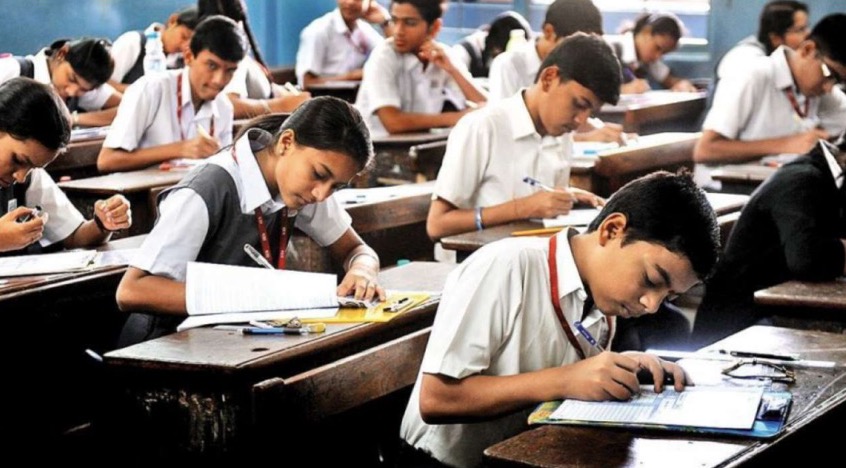 Secondary Schools Leaving Certificate (SSLC) or 10th Standard examinations is all set to commence throughout Karnataka from Monday, March 28, Chief Minister Basavaraj Bommai has appealed to the students to appear for the examinations without any worries.

The State Government has made elaborate arrangements for the conduct of the examinations, he said while speaking to reporters near his residence in Hubballi on Sunday.

The examinations are conducted with extensive security and precautionary arrangements in view of the Covid situation, the Chief Minister said. Police security arrangements have also been throughout the State for the examination centres as the State Government has made it mandatory for all students appearing for examinations in Government High Schools and aided institutions to appear for examinations wearing the prescribed uniforms in view of the recent order of the State High Court upholding the State Government’s order on uniforms for students in the educational institutions following the hijab controversy.

The students of private educational institutions, however, will have to abide by the rules on uniforms prescribed by the respective managements.

It remains to be seen whether the government may allow last-minute relaxation in the rule on uniforms in view of the genuine difficulties faced by the students on account of the non-supply of uniforms by the government.