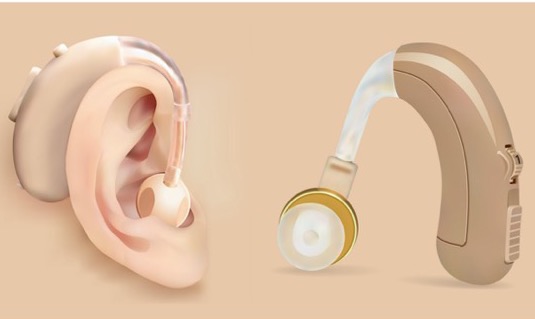 KUDUwave is a boothless audiometry system that enables hearing healthcare professionals to conduct mobile hearing testing, offline and online, This device will be screened for the people of Karnataka.

The system enables hearing tests to be conducted anywhere. This technology has helped sustain hearing care services even during the pandemic. For early detection of hearing loss, the health department initiated a day-long training programme recently for administrative medical officers, ENT surgeons and district audiologists for use of boothless audiometers, for screening deafness in children and adults. Thirty-nine taluk and district hospitals in Karnataka have been equipped with such devices.

Audiometry tests are done to assess the level of hearing loss. Since the tests involve listening to feeble sounds, to cut down on environmental sounds, they are traditionally done in sound-proof rooms. But KUDUwave is a boothless audiometer and is portable hence, the test can be done anywhere.

State nodal officer for the National Programme for Prevention and Control of Deafness (NPPCD) Dr Chandrika B R said, “There are 52 SC/ST constituencies. In these constituencies, we distributed these devices to 34 taluk hospitals, three community health centres upgraded to taluk hospitals and two district hospitals. Audiometry tests are usually done in a sound-proof room. But this machine can be used in outreach camps, hence screening will be easy.

According to the state’s estimates, for every one lakh population, at least 291 suffer from hearing loss. National manager for Hearing Health Care Clinic AS India (which is the official distributing partner of these devices in India) Moufiq Sattar said, “In Karnataka, in all, 45 to 50 devices have been sold, including four devices to centrally-funded All India Institute of Speech and Hearing in Mysuru.” The side effects of drugs given for tuberculosis cause hearing loss. So, these devices have been distributed among centrally-funded TB hospitals as a part of the CSR programme of Johnson & Johnson too. Oreva RS chain of hearing clinics uses these devices in Ballari, Huballli, Davangare, and Bagalkot.