Karnataka reduces property guidance value by 10% for next 3 months

Karnataka reduced property guidance value prices by 10% across the state for three months on Saturday, creating a profitable opportunity for purchasers. The Revenue Minister described it as a New Year’s present to citizens. From January 1 to March 31, the guiding value for all assets that will be purchased-dry land, irrigated land, sites, buildings, or flats-will be decreased by 10%. The value of this gift will be decreased by 10%. This gift is valid in all sub-registrar offices for 3 months. 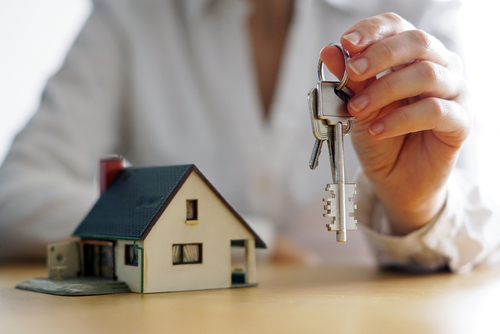 The guidance value is the standard rate at which real estate transactions must take place. Typically, guideline values are revised higher. The government’s decision to reduce guideline values was announced by the Revenue Minister in September. Many people have a general power of attorney (GPA) and an agreement on their books. Some people are holding off on registering their homes until the perfect moment comes. They can now go ahead and register their properties, adding that the discount will benefit lakhs of people.

The minister went on to explain that the action would assist farmers, many of whom own unregistered land. Property transactions are a source of revenue for the government. The government hopes to collect Rs 12,655 crore in stamp duty and registration fees by the conclusion of the current fiscal year. The government had received Rs 7,183 crore by the end of October. Slashing the guiding value may result in some treasury losses, but they expect more property registrations, adding that the conclusion was made after comprehensive discussions with the Chief Minister, finance, and stamps and registration departments.