On Jan 26, Mangalore will see the first of three phases of MEMU trains

Weekend Curfew has been Cancelled by Karnataka Govt

The number of tests the state plans to conduct has been reduced from 1.75 lakh per day to 60,000 per day. The Technical Advisory Committee (TAC) issued the proposal due to a declining Covid test positive rate in the state, as per the state’s health commissioner. The cut, as per a TAC member, is intended to alleviate the enormous financial strain that daily testing places on the state budget. The measure was suggested since, although the festival season, bypolls, and the large crowds who gathered for (actor) Puneeth Rajkumar’s funeral have already passed, there has been no substantial increase in new case numbers. 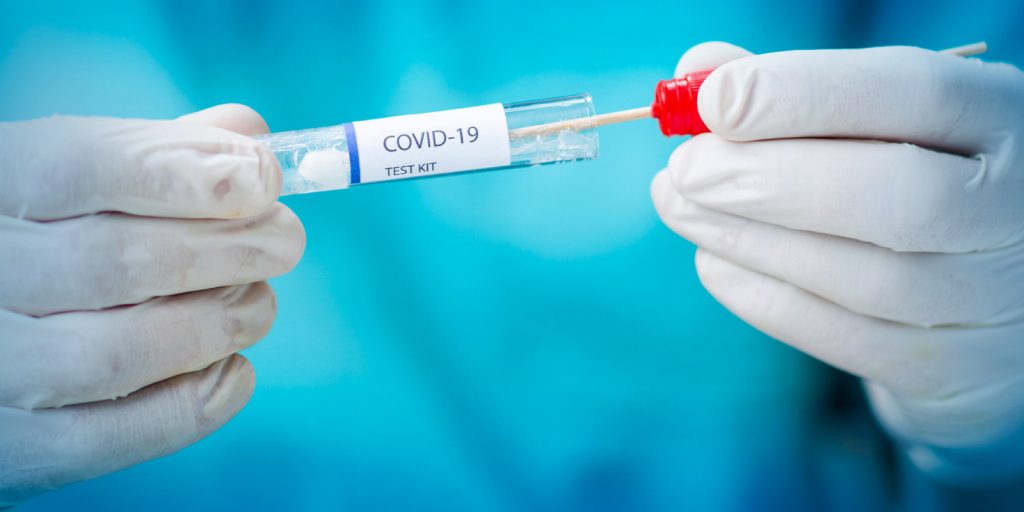 The head of the Directorate of Medical Education stated that the test positive rate remained low. As per government figures, between October 31 and November 9, the state’s test positive rate was 0.34 percent. As a result, the state expects to test 25,000 people in Bengaluru Urban, 8,000 in Dakshina Kannada, 3,000 each in Mysuru and Udupi, and 2,000 each in Belagavi, Hassan, and Tumkuru, as per the revised daily objective.

Rapid antigen test kits will account for 20% of all testing, while RT-PCR tests will account for the remaining 80%. Despite reducing the frequency of tests, the TAC suggested a more aggressive testing effort in Maharashtra and Kerala’s border areas and villages, where more people are passing through. The memo, which was released on Monday, added that they should also create a plan to relegate half of all examinations to district headquarters. Children with symptomatic classmates in the 6th and 12th grades required rapid testing (with their cooperation) and isolation.

Every week, 5% of children are randomly tested. The letter also mentioned that if the rate of infection at a school is greater than 1% in one week, the classes in which the children are enrolled must be closed.

Commercial international flights to and from India have been halted till February 28, 2022, because of the COVID-19 epidemic.  The ban would not apply...
All News

Mangaluru: Temporary closure of schools due to positive rate of more than 5%