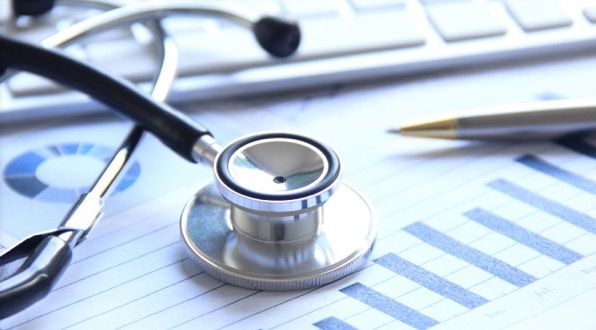 Inspired by the model of Mohalla Clinic established by the Delhi government for the benefit of financially poor sections of the society, The state cabinet took a landmark decision to establish ‘Namma Clinic’ in Karnataka.

Speaking at the press conference after the meeting, law and parliamentary affairs minister J C Madhuswamy said, “As per the announcement in the budget, administrative approval is given to open Namma Clinics at a cost of Rs 155.77 crore under a grant from 15th finance commission. 438 clinics will be established. Every clinic will have one medical officer, one nurse and second division assistants on a contract basis.”

“Due to the formation of Namma Clinics, the load on government hospitals will reduce. In addition, people will get good health care at the local level. These clinics will be established in various parts of Karnataka including all wards of BBMP,” added Madhuswamy.