Karnataka is home to a variety of handicrafts that go back hundreds of years. During the 73rd Republic Day parade on Rajpath in New Delhi, it will display its traditional artistic diversity in the form of a tableau. The tableau “Cradle of Traditional Handicrafts” from the state is the only one from South India to be chosen. Karnataka is one of the 12 states that were allowed to participate in the parade this year. All of the traditional handicrafts with the Geographical Indication (GI) label will be shown on the float. 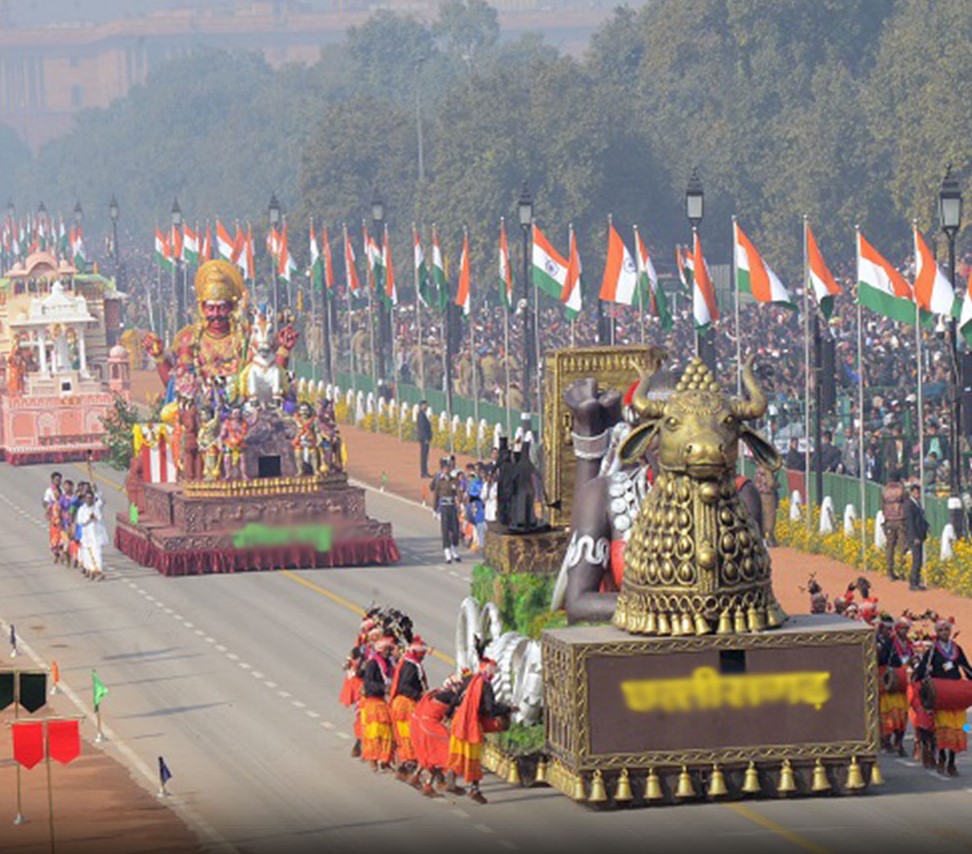 Karnataka has the most GI tags of any state in the country. This aids in the marketing and exportation of these goods. In the tableau, sixteen traditional items with GI tags will be shown. The famed liberation warrior and social reformer Kamaladevi Chattopadhyay dubbed the “Mother of Traditional Handicrafts in India,” will be included in the tableau.

Kinhal wooden crafts, as well as Channapatna toys, will be displayed in the center of the tableau. Intricate Sandalwood sculptures will also be on display. At the rear end, a bust of Kamaladevi draped in a Molakalmur silk saree will transport all the treasures on a bamboo tray. A team of 150 artists, supervised by a well-known creative director, created the idea. The music for the tableau has been composed by the Music Director.