Shetty was speaking after declaring Kodibengre village as tobacco-free on the occasion of World Tobacco Day. He further said, “I was surprised when I visited Kodibengre village 15 years ago that the villagers have taken a vow to make the place tobacco and alcohol-free. 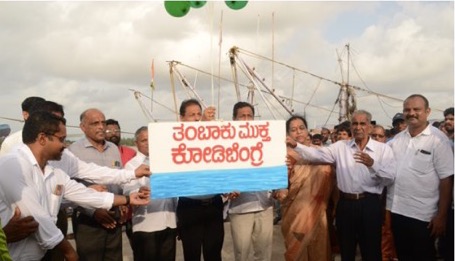 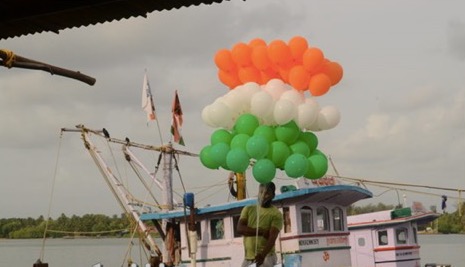 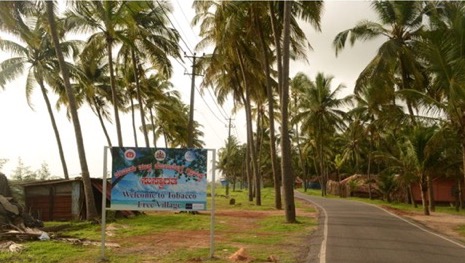 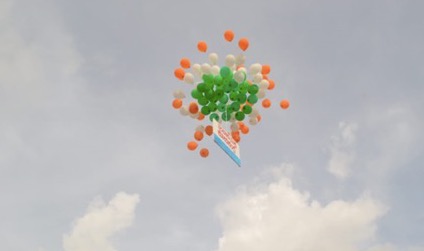 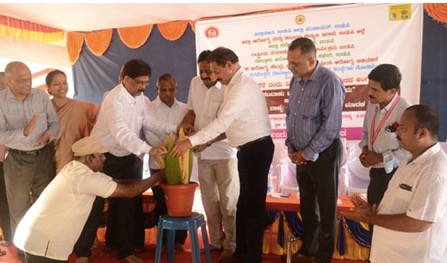 “It is difficult to give up any vice. But the villagers of Kodibengre have shown that it is possible through determination to give up bad habits. This village is eligible for the Karnataka Rajyotsava award on merit. All attempts will be made to resolve the issues of this village,” he said.

Local leader Ramesh Tingalaya said, “Kodibengre village has more than 290 houses and a population of 1,375. It also consists of a school, six temples, one mosque and 12 grocery shops. Unity among the villagers is a special virtue of Kodibengre.

“In earlier days, youngsters used to get inebriated during Mehendi functions. That is why, the elders of the village took the vow of making the place tobacco and alcohol-free and today the village is indeed free of both vices.

Local shopkeepers joined hands with villagers and stopped selling tobacco products. The role of women in closing the unauthorised liquor shops was really appreciable, like that everybody together joining hands, they had achieved their goal o my making their village tobacco free.

A group of young people from all backgrounds are on a mission to decorate government schools with vibrant paintings and give basic amenities in...
All News