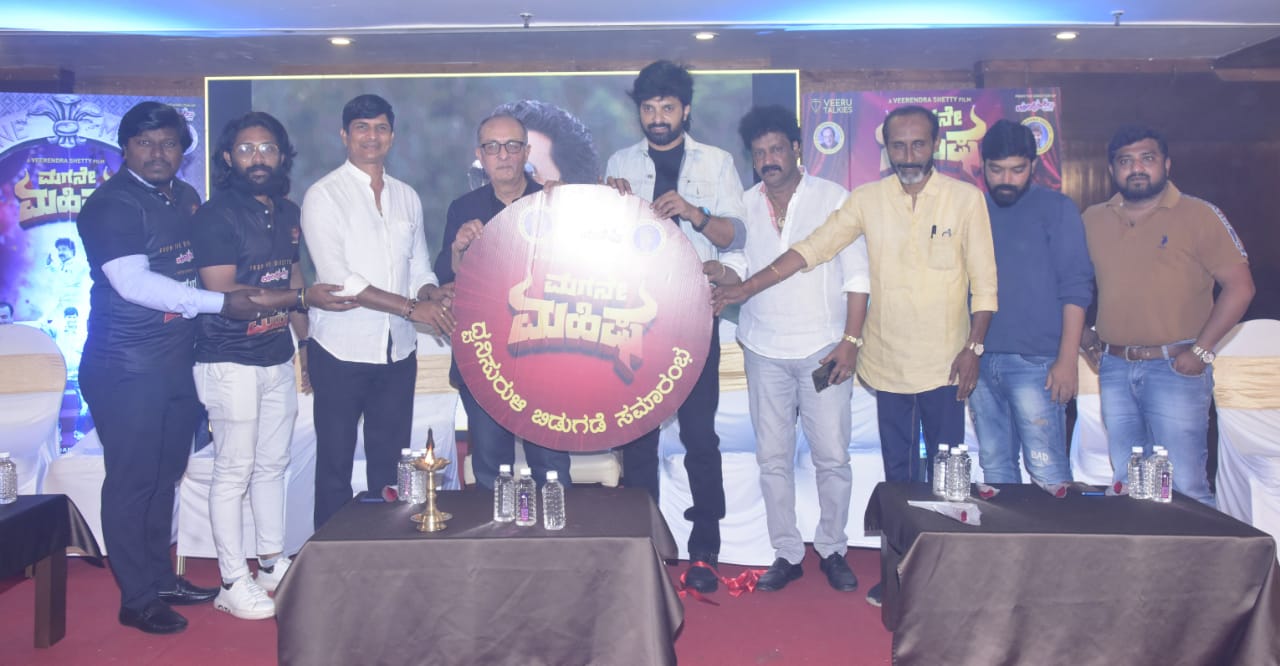 Veerendra Shetty is the director of Magane Mahisha, it is the second movie by Veerendra Shetty who had earlier directed the blockbuster movie Chaali Polillu that ran for 511 days in a theatre. Soon after, he made his debut as director and actor in the Kannada film ‘Savarna Dheerga Sandhi.’

“Magane Mahisha is a comedy which is double the entertainment in my previous movie ‘Chaali Polilu’, said  Veerendra Shetty.

Devadas Kapikad, Aravind Bolar, Naveen D Padil, Bhojaraj Vamanjoor have appeared as the lead roles in the movie which has been short across Mangalore. 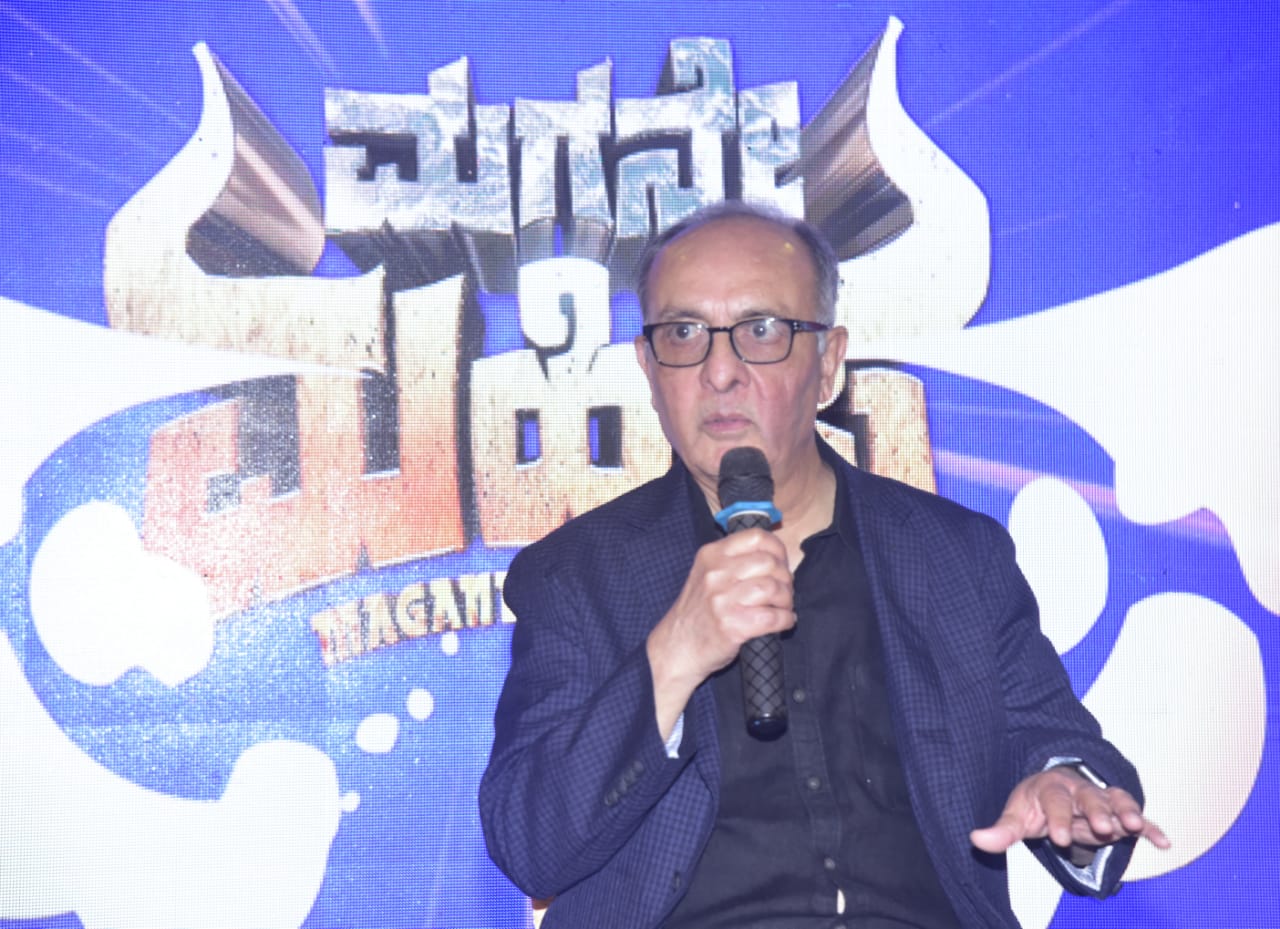 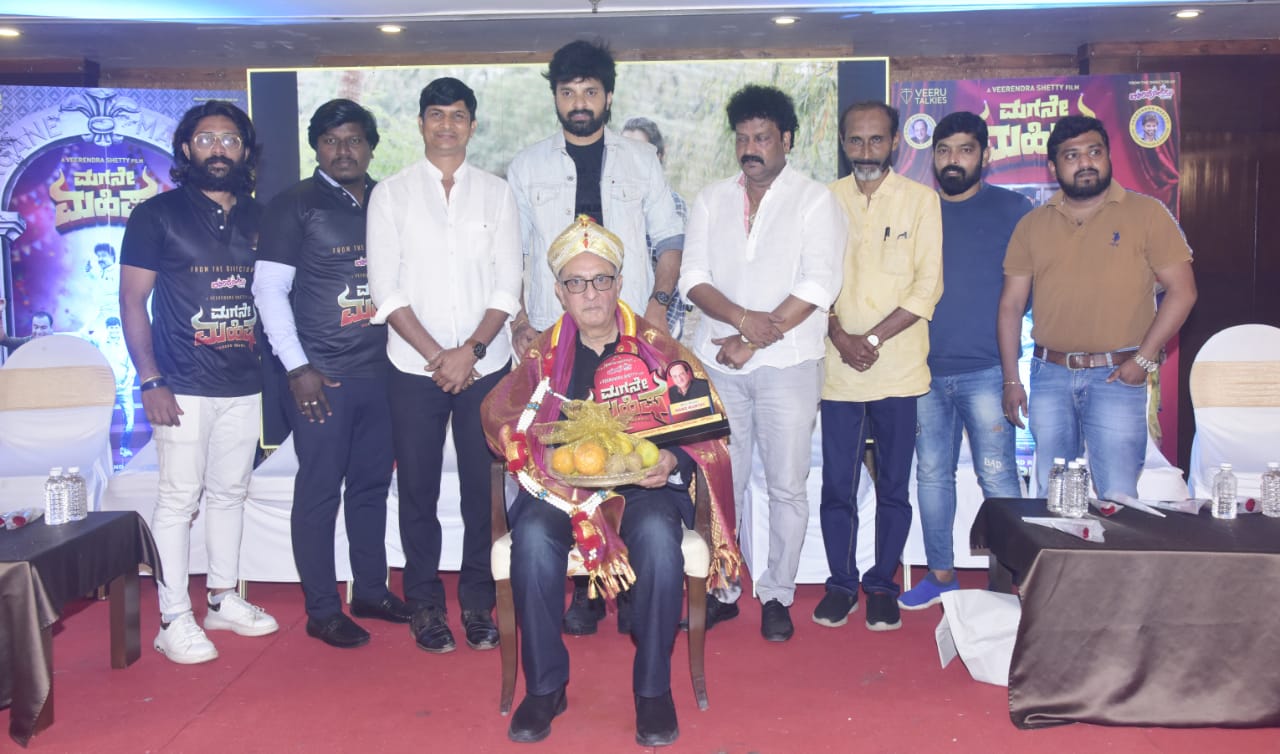 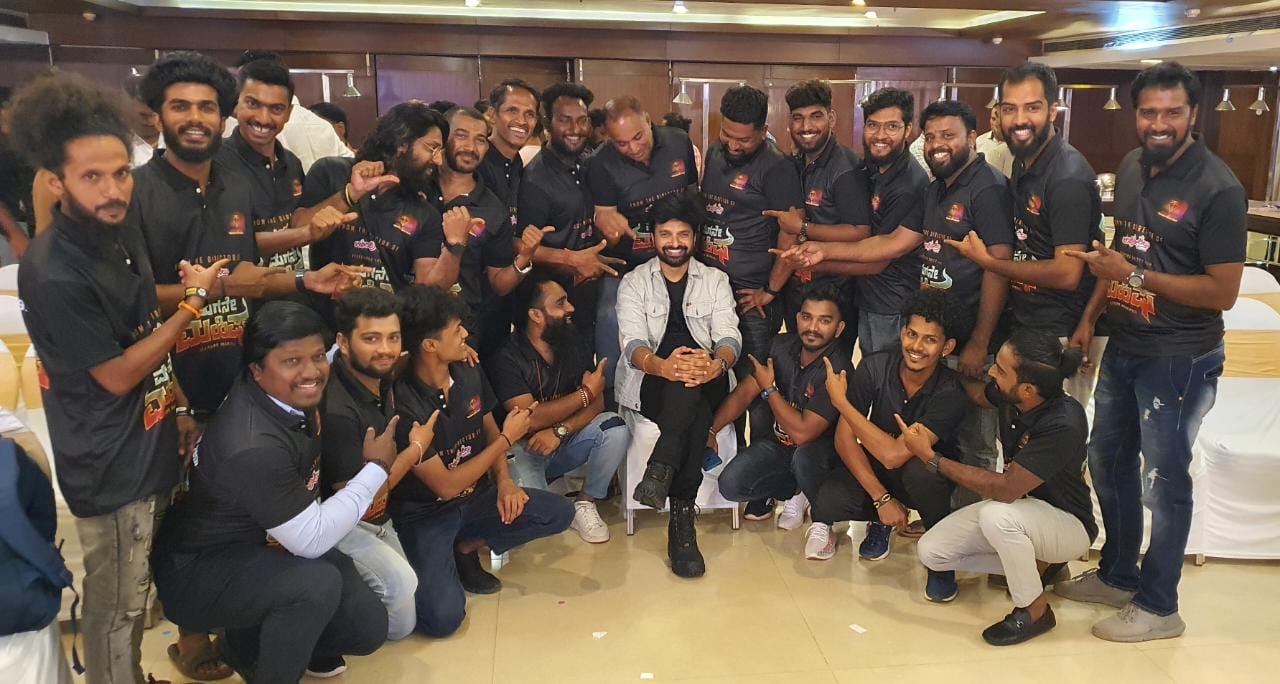 Veerendra Shetty is not just about directing, but also penned the story and dialogues, screenplay and even produced the movie ‘Magane Mahisha’ under Veeru Talkies. Manomurthy has composed the music for the movie and playback singing is by Sandesh Neermarga, Prashanth Kankanady and Rakshan Madoor.