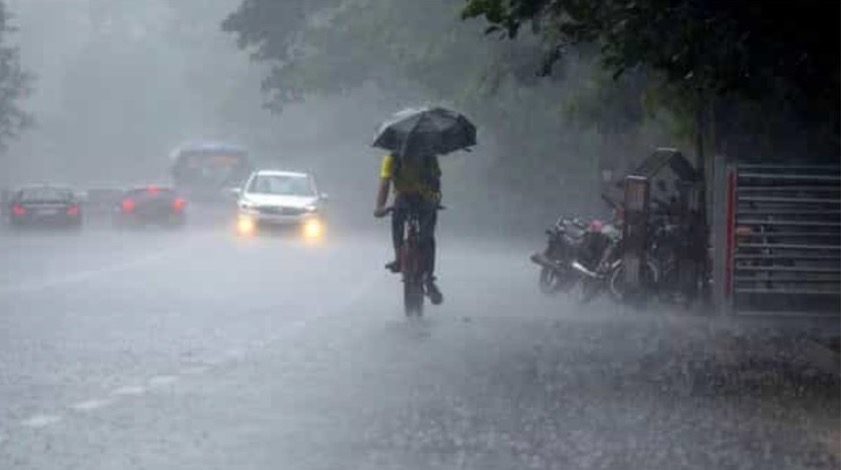 Dakshina Kannada district on Sunday received a good amount of rainfall. So, the meteorological department has declared a yellow alert for another two days.

The weather in Mangalore was cloudy right from the morning of Sunday and drizzling was noticed frequently. In the afternoon heavy rains lashed for two hours and created issues in low lying areas. At Mahakali Padpu on the outskirts of the city waterlogged the street and vehicle riders had a tough time.

As Smart city-related works are underway in most parts of the city, the free flow of water is obstructed. Water also accumulated inside the compound of Attavar KMC

Heavy rains were reported from rural areas of Puttur, Sullia, Bantwal, Beltangady and Moodbidri. Mulki, Panambur, Mani, Beltangady and Puttur received 4 cm of rain. The lowest temperature recorded in Mangaluru was 23.6 deg C and the maximum was 30.8 deg C.