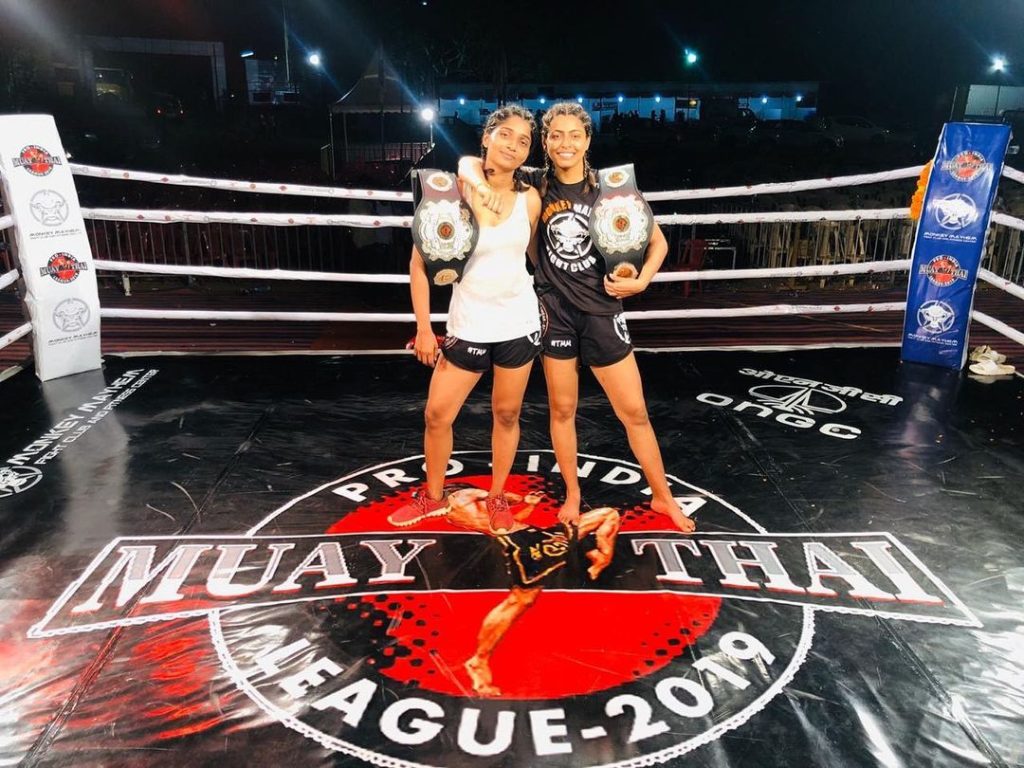 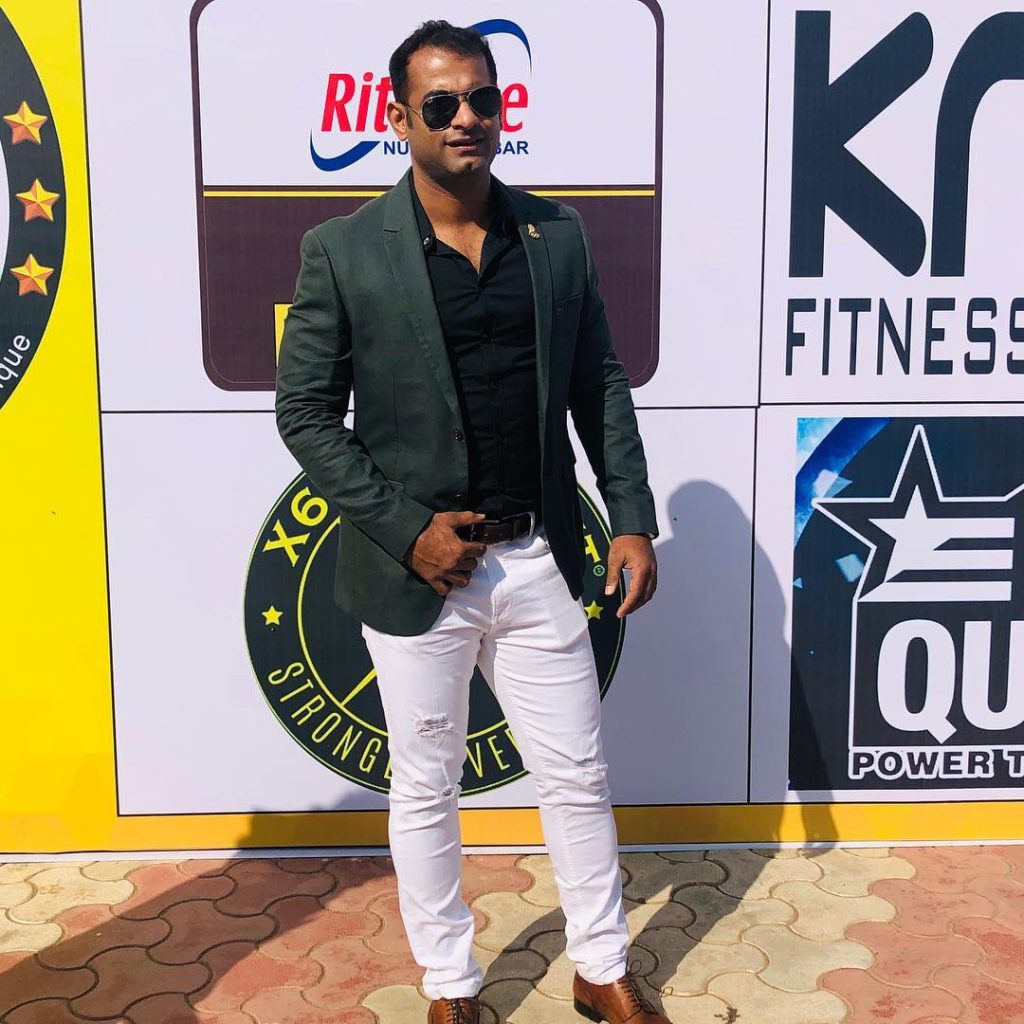 Both these atheletes have been training since 2016 at Monkey Mayhem Fight Club Mangalore becoming the first the Female Muaythai atheltes from Mangalore and currently one of the best Muaythai Female Fighters from India by being mutiple times National Champions and winning pro leagues like Women’s Muaythai league 2018 J&K  and Pro India Muaythai League.
These two friends also have bagged international medals at WMF world championships held in Thaialnd in 2017 and Anwitha winning bronze in IFMA World Championship in 2019 , Thailand before the pandemic. Anisha started working at Dubai and also recently became UAE National champion. But both the fighters have trials for the Indian team and have been selected yet again.
The Indian National Team will be headed by Balkrishna Shetty National Coach for Muaythai India.
We hope these girls bring glory and honor to Mangalore yet again by winning medals at the upcoming Senior World Muaythai Championship’s ,since this is the first ever world championships happening after the sport of Muaythai being recognised as an Olympic sport by International Olympic Committee at the the last Olympic games Tokyo 2020 , so these two girls successfully pass the stepping stone towards Paris 2024 Olympics.
- Advertisement -

Wipro awarded two DK schools for their commitment to sustainability

The Wipro Earthian 2020 Annual Award has been given to two schools in Dakshina Kannada (DK), one of which is a Kannada medium school....
All News