The education administration in Dakshina Kannada collected information on 35,000 unvaccinated people through a letter campaign involving students who were asked to report on the COVID-19 vaccination status of their parents and other family members. Due to fear many of the 35,000 unvaccinated adults did not receive vaccinations. The data was collected from the schools by the Zilla Panchayat, which launched a 45-day letter campaign, and officials have targeted these homes to encourage those who have not been vaccinated to do so. 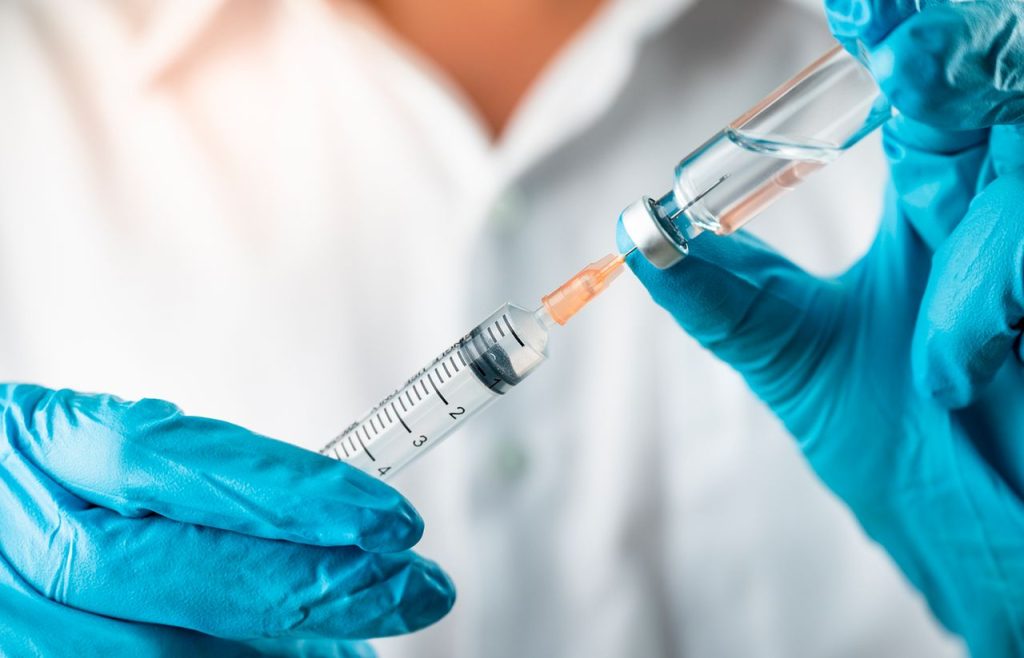 1.75 lakh children in government schools in rural areas were surveyed for their views. The letter campaign was launched through schools in the district with the support of the district administration, as per Zilla Panchayat CEO. They have received the details of 35,000 eligible beneficiaries who have not taken the vaccine. The children were asked to give details of those who had received the vaccine and those who hadn’t in their homes, as per the World Health Organization (WHO).

Nearly 80% of the eligible 35,000 beneficiaries did not take the vaccine because of fear or illness. The heads of all the schools collected information and submitted the details to their respective BEOs. The list has been forwarded to the public health centers (PHC) of the respective areas. A total of 16.01 lakh (93%) of the 17.15 lakh eligible beneficiaries in the district are yet to be brought under the vaccine coverage. Initially, there was a reluctance to vaccinate, but the situation is better now, as per the deputy commissioner. They have set the goal of administering the first dose to at least 75,000 of those who are not yet covered within a week.

The Regional Transport Office (RTO) has made it compulsory for buses operating in Mangalore, Udupi and Manipal to put up nameplates in Kannada within...
All News

The well known Ocean Pearl Hotel will be setting its another branch at Kashi Palace in Ujire September 30. The newest Ocean Pearl, Kashi...