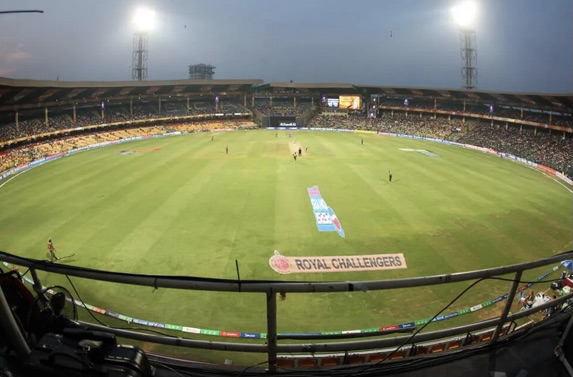 Karnataka State Cricket Association has inspected the land for the construction of the stadium. If the work gets started and completed, cricket matches for under-18, Ranji, and women will be held here.

Currently, there is no cricket stadium in the city with all kinds of facilities. Ranji matches are generally held in Shivamogga, Hubballi, Mysuru, and other parts of the state.

There has been a demand for a well-fledged cricket stadium for decades now. Karnataka State Cricket Association submitted a proposal to the district administration in 1999 for constructing the stadium.  The Association was willing to complete the stadium work if the administration gives 15 acres of land. Though there was a proposal for the cricket stadium for decades, it did not materialise.

Several players from the coastal region have contributed to the Indian cricket team. K L Rahul who is shining in international cricket was practising cricket in his childhood days in the Nehru Maidan.