Mangalore: Waste dumped near the highway to be cleaned within a month

On Tuesday, the Minister questioned MCC and MSCL officials about the waste put on dug-up roadways which were caused by passengers. He asked all departments to collect the waste that had been dumped on the highways within a month. 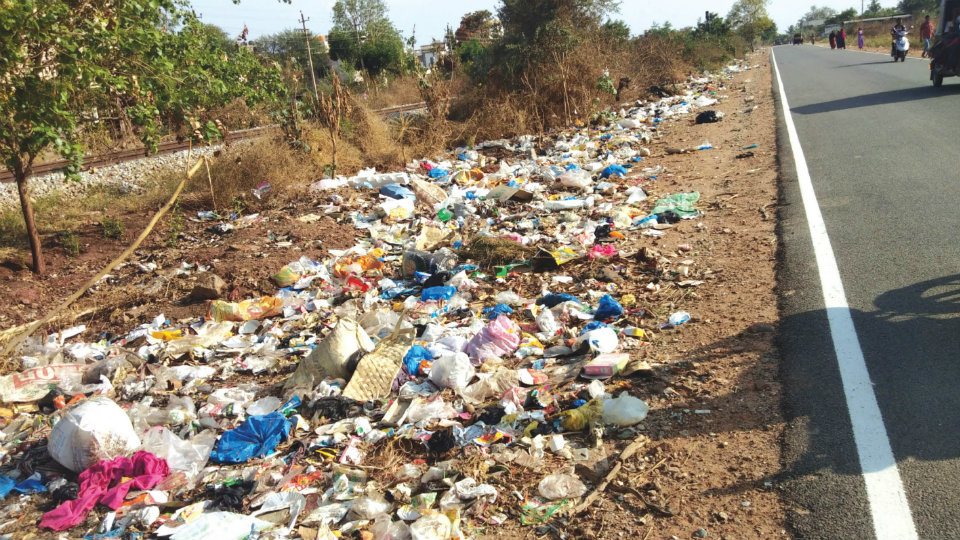 For different purposes, several concrete roads have also been dug up. It not only causes difficulty for commuters, but it also costs the government money. In a month, roads dug for various projects must be repaired. They will examine the roads again in a month, and if the debris is not cleaned, action will be taken against the authorities involved. There should be no black areas in the city, adding that he will visit each ward and make efforts to eliminate wasteful black areas.

No proposals have been received for Mangaluru Transport Corporation’s (MSCL) intention to build an integrated bus terminal on 7.23 acres. Instead, four satellite bus terminals in various sections of the city might be established. No one will be willing to invest in such a massive enterprise.