Mangalore’s Green Cover To Be Increased Along With MCC 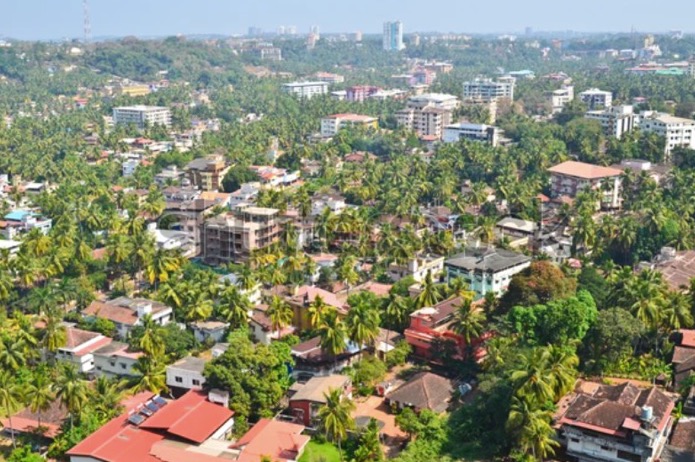 The Mangaluru City Corporation in association with Ramakrishna Mission, will increase the green cover in the city, by taking up afforestation activities, said MLA D Vedavyas Kamath. Owing to the increase in urbanisation and construction of houses and commercial buildings, the greenery has been destroyed to a great extent in Kudroli and Bunder areas in the city, he said.
“There was no proposal for the construction of quarters for the forest department in the past. Realising the need for quarters, for the personnel, the government has decided to construct apartments based on the cluster model. A sum of Rs 1 crore has been released. The funds will be released in a phased manner for the construction of the quarters,” he said    after laying the foundation stone for the quarters of forest department personnel in Padil on Monday.

“Several rounds of talks have already been held with the central and state governments and forest department officials. We are expecting a green signal from the Union government, and are hopeful of laying the foundation stone by the end of this year, after approval from the state and central governments,’’ Kamath said.

The MCC and the forest department will maintain a cordial relationship, and work together in increasing the city’s green cover said the Mayor Premananda Shetty.