Mangaluru: A woman has been scammed Rs. 2.94 lakh in cyber fraud

Mangalore: A woman has filed a complaint alleging that she was scammed of Rs 2.94 lakh by a fraudster. As per the allegation, a fellow named Aman called the woman on her phone and indicated an interest in purchasing ‘maida’ from the flour mill where her husband works. 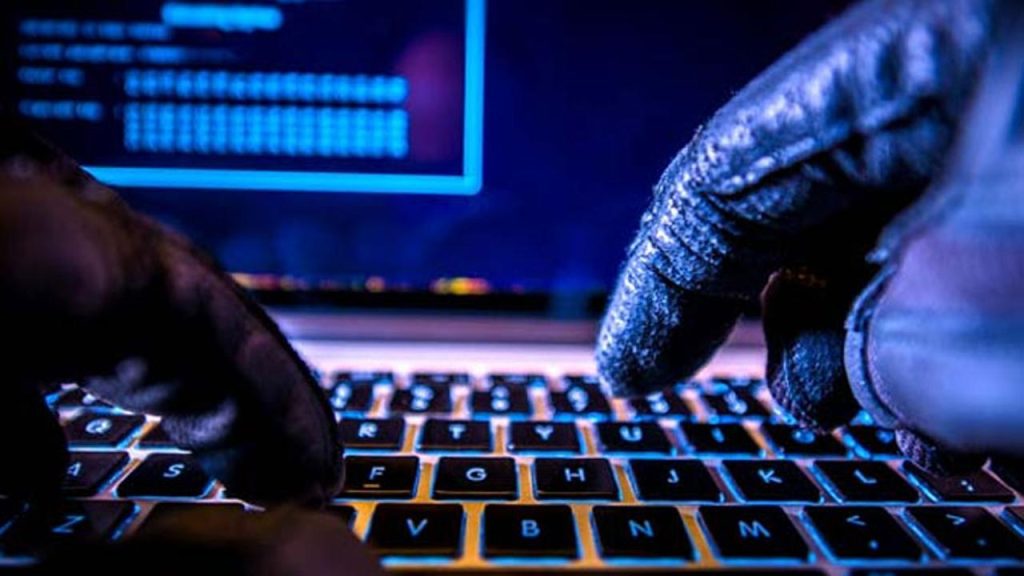 The man requested that she provide him with the QR code so that he could pay for the flour. The woman gave her QR code to the caller because the office where her husband works did not have one. As per the complaint, an amount of Rs 2,94,830 was taken in stages from her Union Bank account at the Padavu branch. As per police sources, the cybercrime police have filed a report and are investigating. All the people must be aware and not share any kind of info with strangers and even close ones.