GAIL has hiked the price of CNG by Rs. 18 on the first day of 2022. This is a significant financial strain for folks who use CNG in their automobiles. Consumers organized an emergency meeting on Sunday in response to the price rise and agreed to stage a demonstration in front of the GAIL office in Panambur. 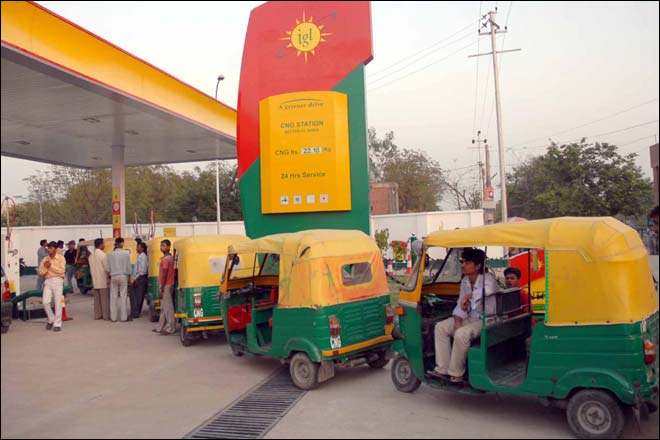 As of December 31, the price of 1 kg of CNG was Rs 57. However, on January 1, the price increased to Rs 75. This is a disappointment because the city had been seeing an increase in the purchasing of CNG-powered vehicles due to their environmental friendliness. Furthermore, the administration had made a big deal out of it. The rapid price increase, however, has caused the owners as well as potential buyers to reconsider their decision.

As a result of our long struggle, GAIL started running its first phase of CNG Mother Station at Baikampady in December, as per the chairman of the Dakshina Kannada District CNG Consumers’ Association.” They were relieved to learn that the CNG shortage had been addressed. However, the latest price increase has caught us off guard. This will affect not just existing customers, but also future CNG vehicle sales and production.