The Mayor of Mangaluru City Corporation (MCC) expressed his joy over the results of assessment by the Urban Development Ministry for 2020. MCC has ranked 20th in the Ease Of Living Index(EOLI) and 42nd in the Municipal Performance Index (MPI) as per the assessment of 2020.This result was announced by the Minister of Housing Affairs, Hardeep S Puri via virtual conference. 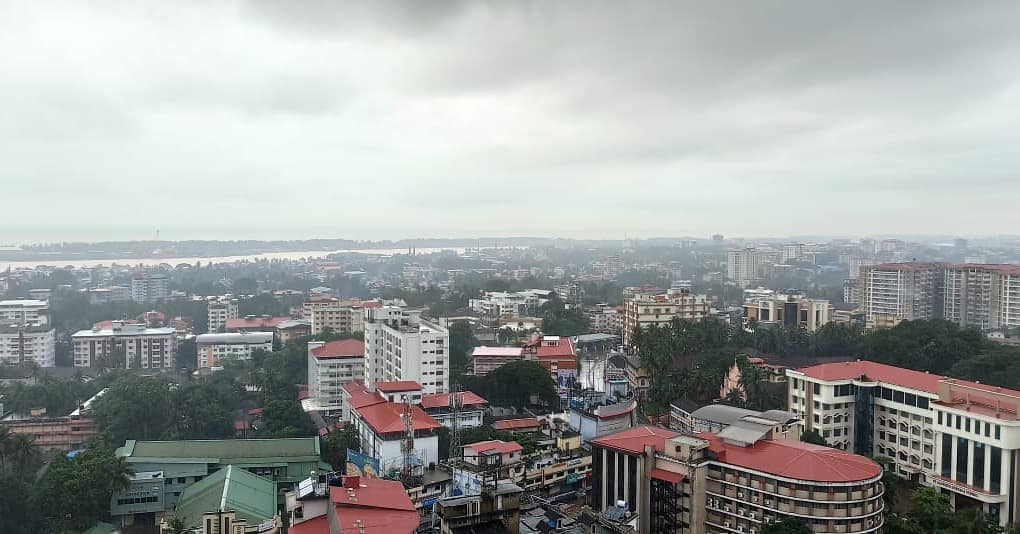 Speaking  to the media the mayor addressed the importance of the public in Smart City projects. Currently the city has 34 ongoing development projects of which some are under pipeline, in proposal and DPR stage. The Smart City Project has its main focus on development of the old port and thereby improve the economy.

As per the list Bengaluru has topped the government’s ease of living index 2020, following Pune and Ahmedabad, among 111 other cities.

The MD of SMCL,Prashanth Kumar spoke to the media regarding the affidavit submission to court vowing to the SOP’s to be followed. As stated by the National Environmental Engineering Research Institute(NEERI) a set of standard operating procedures are to be followed during the construction works.The proper disposal of the construction waste using the construction and demolition debris box stands as a priority.The officials are waiting for the court to vacate the stay within a week on this issue.

This whole press meet took place in the presence of the Deputy mayor and a corporator, owing to the successful results of the city in the EOLI assessment.